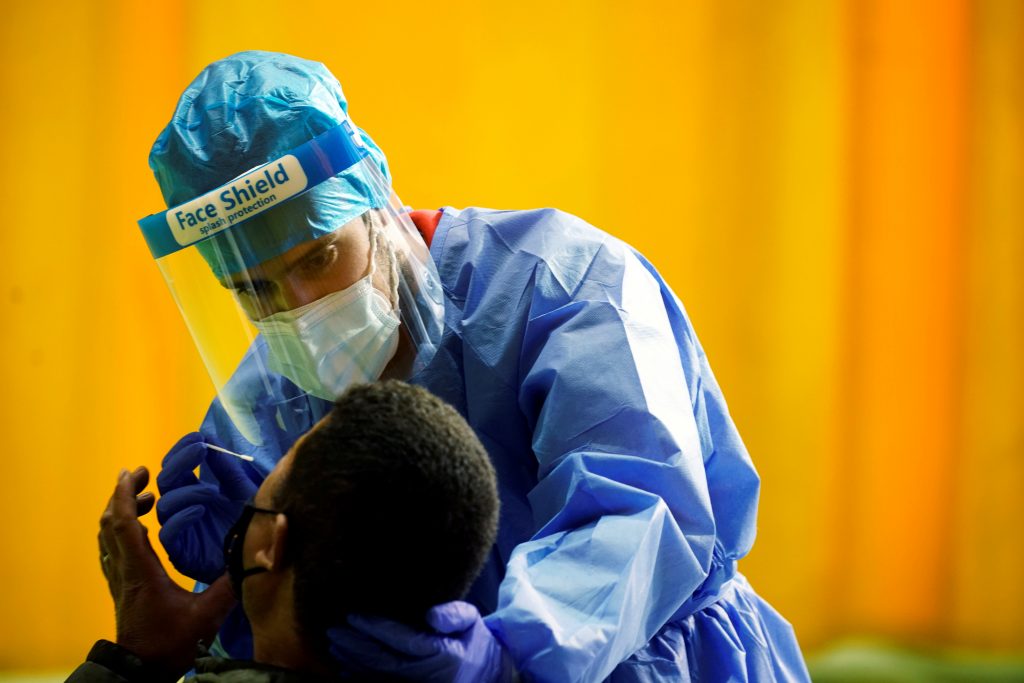 Elderly residents and staff in nursing homes will be the first to get vaccinated against the coronavirus in Spain, Health Minister Salvador Illa said on Tuesday, unveiling a national vaccination plan due to begin in January.

Other healthcare workers will be next to be vaccinated, Illa said, with a total of 18 groups of citizens being, one after the other, allowed to get the vaccine in one of Spain’s 13,000 local public health centers.

Spain expects to cover a substantial part of the population within the first six months of 2021. Vaccination will not be compulsory and will be free of charge, Illa said.

The objective is “to be ready as a country to vaccinate from the moment we start receiving doses”, he told a news conference.

The government hopes to get the first doses in January, he said, but availability will be limited for the first few months.

Via the deals struck by the European Commission with the main providers of the potential COVID-19 vaccines, Spain hopes to get a total of 140 million vaccination doses, enough to vaccinate 80 million people in a country of 47 million, Illa said. Some would be shared with poorer countries, he added.

A dedicated registry will record who has been vaccinated.

The government’s aim is for 2.5 million priority people – nursing home staff, the elderly and other vulnerable people – to be vaccinated in a first phase. Illa said the government would spell out later who the other priority groups would be.

He did not go into details about how the vaccine or vaccines, some of which need to be stored at very low temperatures, would be transported, but said it would not be a problem.

“Our national system is prepared for the COVID-19 vaccination but we are also working on the logistics,” he said.

Government sources have said Spain will try to take advantage of all storage options available, without having to invest in new equipment if possible. That could include using trucks designed to transport animal drugs at very low temperatures, the sources said.

Spain will take part with seven other European countries in a joint study to follow how the vaccine is working, Illa said.

“We’re starting to see the light at the end of the tunnel,” government spokeswoman Maria Jesus Montero said.