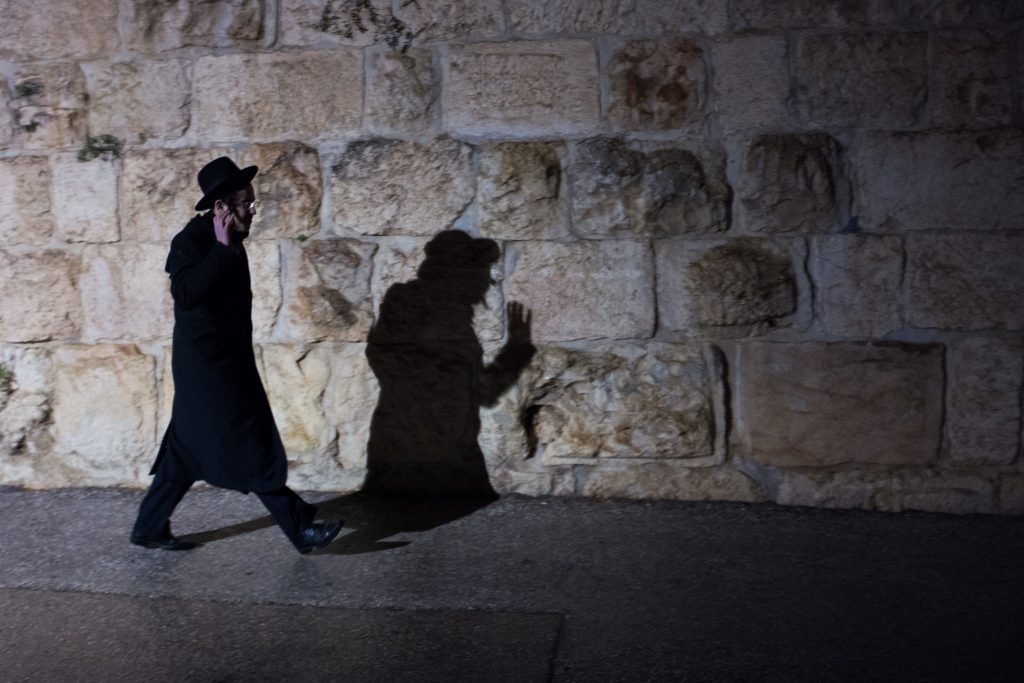 The Knesset plenum on Monday passed a bill barring telemarketers from making unsolicited phone calls. Under the Consumer Protection Bill, which passed its third and final reading by a vote of 52 to zero, telemarketers would be forbidden from calling Israelis registered on a “Don’t call me” database, with violators receiving a fine of NIS 66,000 ($22,000) per offending call.

The government-sponsored bill was initiated by Minister for Social Equality and Pensioners MK Meirav Cohen (Blue and White). The bill was merged with a private bill sponsored by MK Rabbi Moshe Gafni (UTJ) and Rabbi Yaakov Asher (UTJ). The private bill was initiated by former MK Rabbi Uri Maklev (UTJ), but his name was taken off the bill following his appointment as Deputy Transportation Minister.

Under the legislation, the minister of economy and industry will determine the guidelines for establishing and operating the database, with the approval of the Knesset’s Economic Affairs Committee.

The explanatory notes attached to the bill state, “An aggressive marketing practice has developed in Israel of telemarketing calls and business transactions … that reach tens and hundreds of thousands of shekels. This phenomenon [particularly targets] weak populations, such as elderly people and new immigrants. The purpose of the bill is to make certain that various bodies will not be able to harass the consumer in Israel through commercial telemarketing calls.”

During the debate that preceded the vote, Minister Cohen said, “Some two-and-a-half years ago we reached a decision to wage an all-out war on the industry of extorting the elderly, and this struggle has shaped, to a large extent, who I am today. This bill is the first of 10 legislative amendments I am advancing with my dear partners in the government and the Knesset, headed by Minister of the Economy and Industry Amir Peretz (Labor). This is a comprehensive reform that will create a real revolution in the relations between weak consumers and the companies, which are not ashamed to take advantage of their weakness. I hope this Knesset will have time to enact the other nine amendments.”