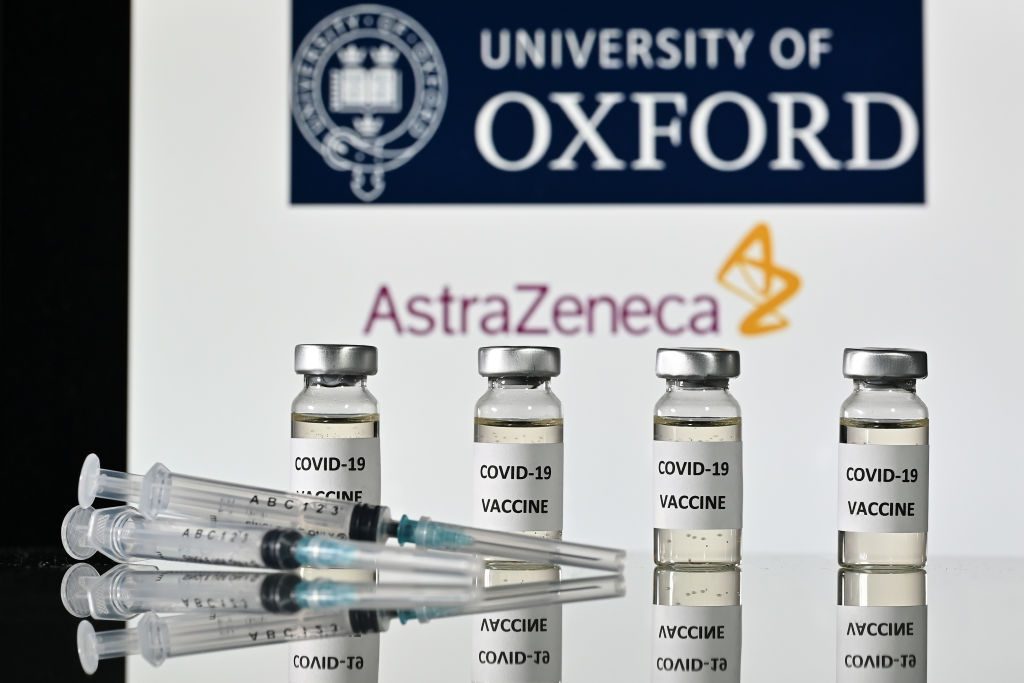 Italy is set to receive 16 million shots of the potential COVID-19 vaccine developed by British drugmaker AstraZeneca in the first months of 2021 as part of a supply deal agreed at a European Union level, a government source said.

This initial supply will immunize 8 million people as the AstraZeneca vaccine requires an initial shot followed by a booster, the source said on Tuesday.

Italy, the first Western country to be hit by the pandemic, became the sixth in the world to surpass 50,000 coronavirus related deaths on Monday, and second in Europe after Britain.

The doses are in addition to the initial 3.4 million Rome is due to receive from Pfizer and its partner BioNTech , which are expected as early as January.

AstraZeneca said on Monday its vaccine on average prevented 70% of COVID-19 cases in late-stage trials. This rose to 90% in a group of participants who accidentally received a half dose followed by a full dose.

“Italy will receive 4 million shots as early as January and it will receive a further 12 million within the following three months,” the source told Reuters, cautioning that this timing was subject to approval of the AstraZeneca- and University of Oxford-developed vaccine by the European Medicine Authority.

The EU has secured up to 400 million doses of AstraZeneca’s experimental vaccine.