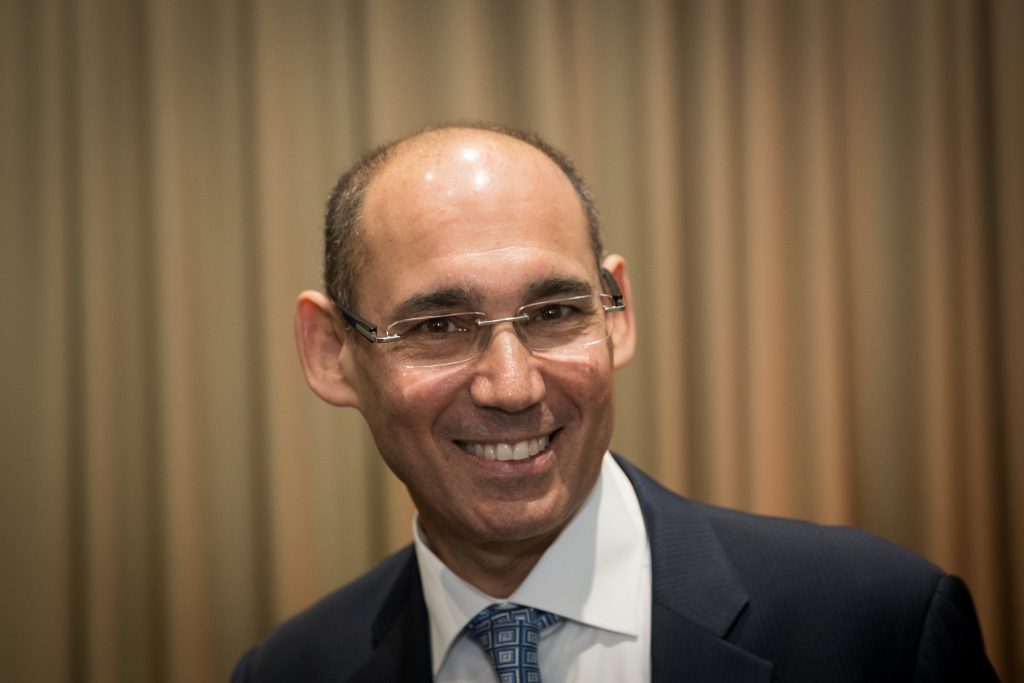 At a time when the shekel is breaking records, the Bank of Israel, which in the past intervened with foreign currency buys to dampen it, largely for the benefit of Israeli exporters, has been noticeably inactive.

The reason, according to Globes, is twofold: that the shekel’s strengthening is not being driven by speculative interests; and that local exporters seem to be doing okay despite it. The strident calls from manufacturers for the bank to intervene lest their products abroad be made too expensive and less competitive, are not being heard this time.

The all-important threshold of a 4-1 dollar-shekel exchange rate has been breached for some time—the Bank of Israel set the shekel-dollar representative rate at NIS 3.339/$, a level not seen since July 2008— yet calm prevails.

While the Bank purchased $15 billion in foreign currency in 2020, it has stayed its hand in recent days.

The BoI Governor Prof. Amir Yaron has taken the position that intervention is justified only when the shekel has exceeded its correct value on the markets. Apparently, Yaron believes that the current exchange rate reflects its true value.

It’s not speculators who are to blame, but factors such as the dollar’s weakness, the response of institutional investors to the sharp rises on foreign stock markets and the fall in imports.

Mizrahi Tefahot Bank chief strategist Modi Shafrir said, “The dollar is weakening worldwide because of the risk-on trend, the rise of markets after the U.S. elections and due to the effectiveness of the vaccinations for Covid-19. Investors worldwide are pulling out of their investment in dollars (which are a kind of haven currency) in favor of investments in emerging markets and riskier investments, in anticipation of a more rapid return to routine.” The huge deficit in the U.S. balance of payments also weighs on the dollar, he said.