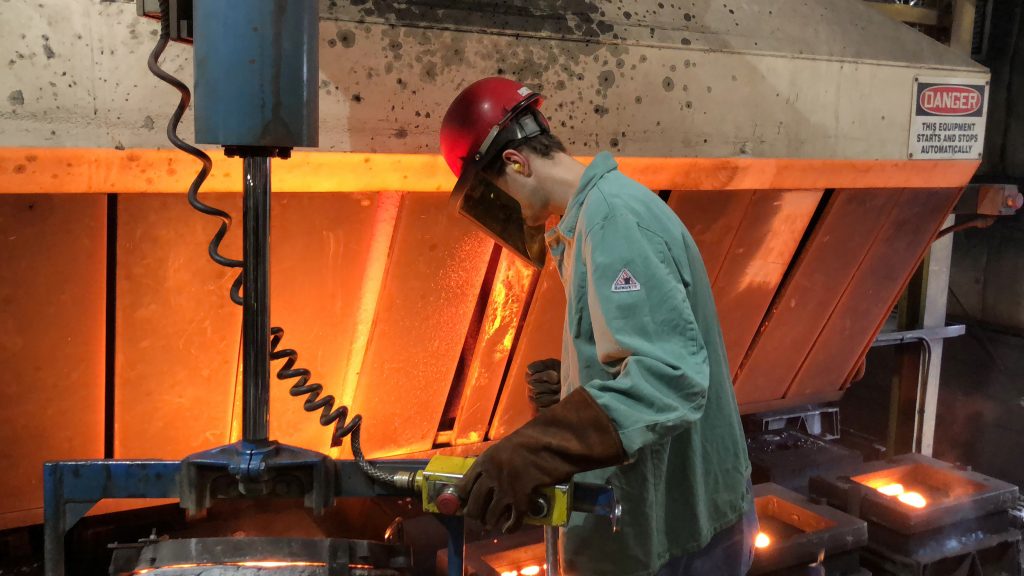 U.S. business activity expanded at the fastest rate in more than five years in November, led by the quickest pickup in manufacturing since September 2014, a survey showed on Monday.  It is an indication the economy keeps making progress at clambering out of the COVID-19 recession even as infections surge.

IHS Markit’s manufacturing and services sector purchasing managers’ indexes both topped even the most optimistic forecasts in a Reuters poll that predicted both would level off, offering a counterweight to data suggesting economic momentum was slackening after the third quarter’s torrid rebound from an historic plunge last spring.

The readings also offered one of the first pictures of the state of the U.S. economy after a presidential election three weeks ago.

“The upturn reflected a further strengthening of demand, which in turn encouraged firms to take on staff at a rate not previously seen since the survey began in 2009,” IHS Markit Chief Business Economist Chris Williamson said in a statement.

Markit’s manufacturing index climbed to 56.7 from 53.4 in October, above the median forecast in a Reuters economists’ poll of 53. A reading above 50 indicates expansion.

Markit’s composite index – a blend of the manufacturing and services readings – increased to 57.9 from 56.3 in October. It was also the highest since April 2015.

Markit said its sub-index for employment also rose at a record pace as well, potentially welcome news in a U.S. job market that still features more than 10 million people without work who had been employed before the COVID-19 pandemic erupted in the first quarter.

With the election now over and subsequent news of successful COVID-19 vaccine candidates, Markit said survey respondents were the most optimistic about the year ahead since May 2014.

Nonetheless, Markit’s survey results about current activity are at odds with a number of other recent readings on the U.S. economy that are far less favorable as a result of a resurgence in COVID-19 that has lead to record after record of new daily infections and rising deaths.

Last week, October retail sales reported from the Commerce Department showed the weakest increase in six months, while the Labor Department reported the first weekly increase in new claims for unemployment benefits in a month.

Meanwhile, a clutch of high-frequency indicators tracked by economists for a real-time reading on activity showed further signs of flattening out.

It is clear the U.S. economy in the fourth quarter will come nowhere close to matching 33.1% annualized growth rate in gross domestic product posted in the July to September period, but just how much it has slowed remains less certain. The Atlanta Federal Reserve’s “GDPNow” model currently estimates activity in the current quarter expanding at a 5.6% annualized rate.