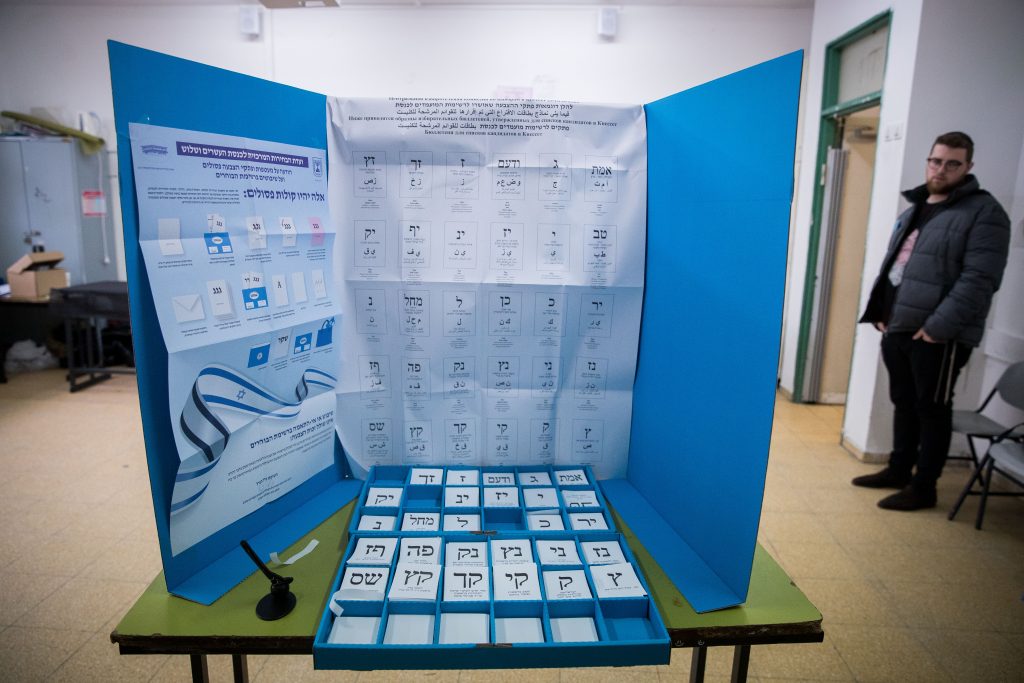 As Israel could be heading toward yet another election, only three seats separate the Likud party from the Yamina party according to a weekend poll.

Former Minister Naftali Bennett’s Yamina party has been surging in the polls in recent months, establishing himself as Prime Minister Binyamin Netanyahu’s chief political rival on the right, and perhaps as a contender for prime minister.

Maariv’s weekend poll granted the Likud 27 seats and 24 to Yamina if elections were held today.

Opposition leader Yair Lapid’s Yesh Atid faction strengthened with one seat, polling at 18 seats. The Joint List of Arab parties continued its downward trend, from its current 15 seats down to just 11.

On Sunday, Gantz said he would establish a commission of inquiry to investigate the country’s so-called Submarine Affair.

The move could inflame tensions with Netanyahu, further destabilizing the wobbly coalition government, leading to another round of elections for the Knesset.