Israel Riyadh Trip was Bid for Normalization that Failed
Israel 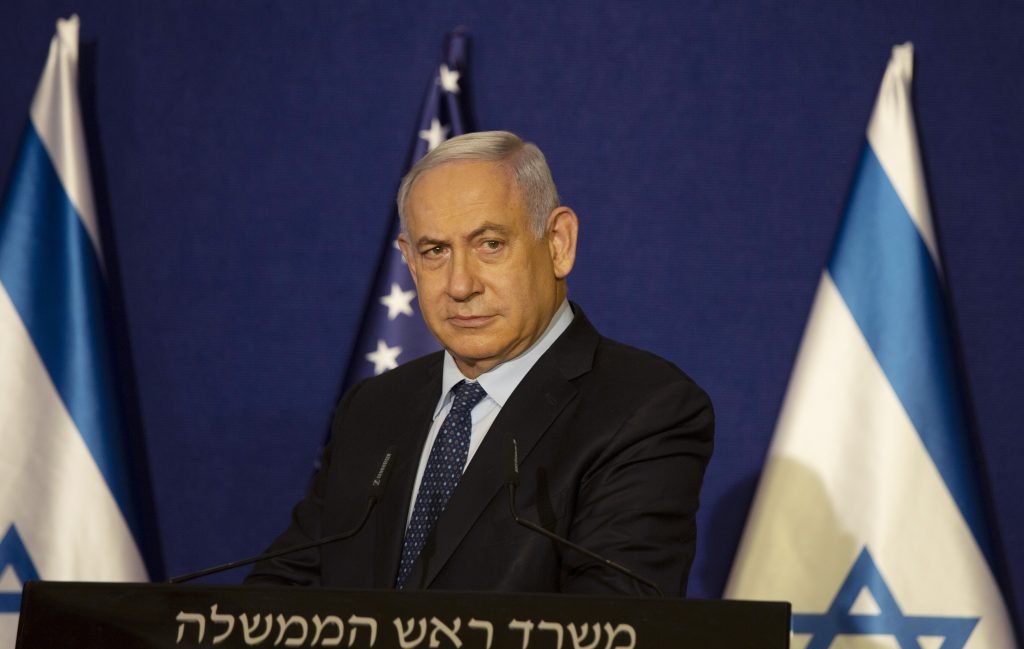 The trip to Saudi Arabia by Israeli Prime Minister Binyamin Netanyahu‏‏, which was supposed to be kept secret, was revealed on Monday night to have been a bid for normalization that failed, according to a report on Channel 12.

Netanyahu had hoped that in a face-to-face meeting with Saudi Crown Prince Mohammad bin Salman, and with Secretary of State Mike Pompeo at his side, he could reach a breakthrough with the most important of the Gulf States.

A senior diplomatic source told the network: “Despite Netanyahu and Pompeo’s efforts at persuasion, the Saudis made clear that they are not yet ready to take an additional step, and therefore nobody should expect another normalization ceremony in the near future.”

To make matters worse, it was also reported that the Saudis were angered that the meeting was leaked to the media.

The Saudis weren’t the only ones unhappy with the way it was handled. Senior Israeli officials were in the dark until they heard about it on the news.

IDF chief of staff Gen. Aviv Kohavi, Defense Minister Benny Gantz and Foreign Minister Gabi Ashkenazi had not been informed in advance of the visit to Riyadh, according to local media quoting political sources.

In public, however, Gantz chose to focus on the leak rather than his being relegated to the sidelines.

“Leaking the secret flight of the prime minister was irresponsible,” Gantz said. “That is not what I would do as prime minister, and that is not how I have ever behaved. I think the citizens of Israel should be worried.”