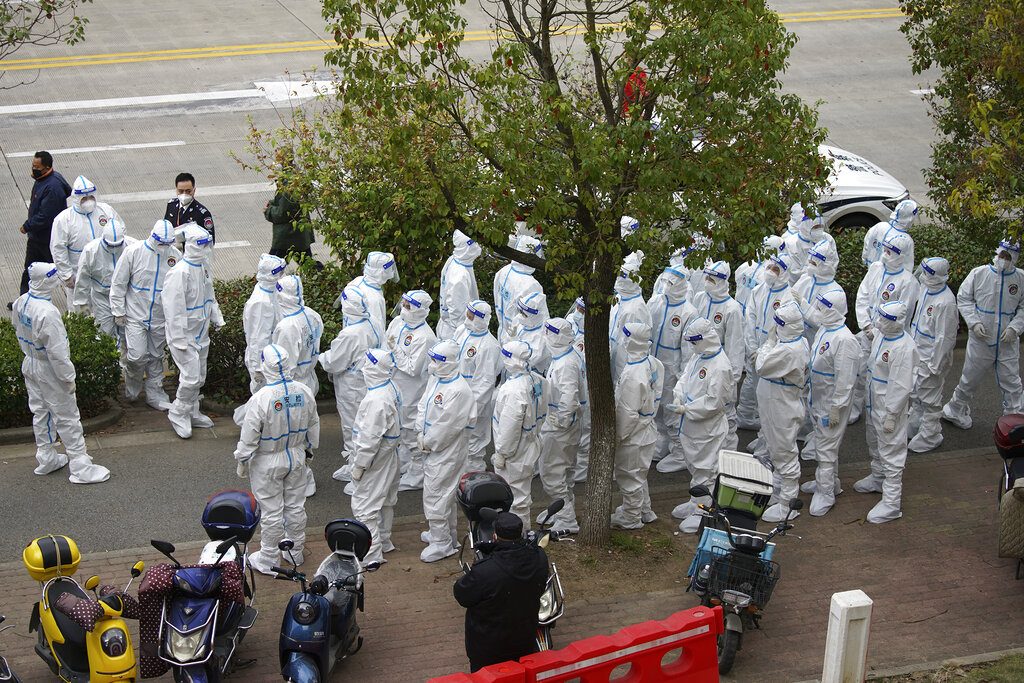 The head of emergencies at the World Health Organization says it’s “extremely important” for its international team to visit China to look into the origins of the coronavirus, saying the U.N. health agency has been reassured such a trip will happen “as soon as possible.”

Dr. Michael Ryan said such a visit is needed so that “the international community can be reassured of the quality of the science” that he lamented has been increasingly questioned for political ends — including pressure and threatening e-mails against scientists.

Ten months after its declaration that COVID-19 represented an international public health emergency, WHO is still working to deploy an international team of experts to China to visit the suspected epicenter in the city of Wuhan and surrounding Hubei province.

Meanwhile in China, authorities are testing millions of people, imposing lockdowns and shutting down schools after multiple locally transmitted coronavirus cases were discovered in three cities across the country last week.

As temperatures drop and people move activities indoors, large-scale measures are being enacted in the cities of Tianjin, Shanghai and Manzhouli, despite the low number of new cases compared to other countries that are seeing new waves of infections.

On Monday, the National Health Commission reported two new locally transmitted cases in Shanghai over the last 24 hours, bringing the total to seven since Friday. China has recorded 86,442 total cases and 4,634 deaths since the virus was first detected in the central Chinese city of Wuhan late last year.

In Tianjin, health workers have collected more than 2.2 million samples for testing from residents in the Binhai new district, after five locally transmitted cases were discovered.

In Manzhouli, a city of more than 200,000, health authorities are testing all residents after two cases were reported on Saturday. They also shut down all schools and public venues and banned public gatherings such as banquets.