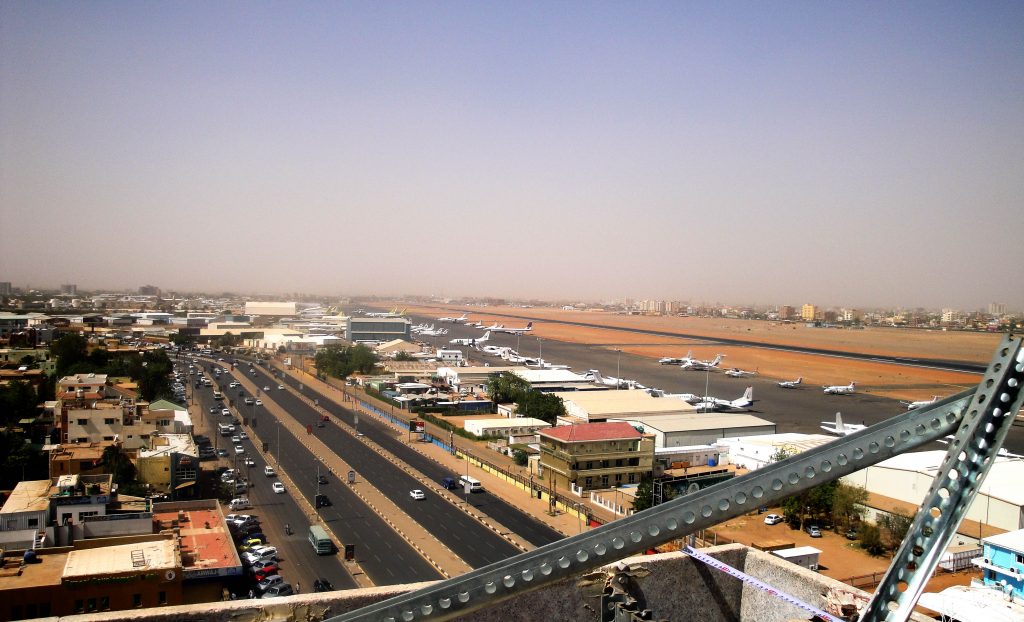 Israel sent a first delegation to Sudan on Monday after the countries agreed on Oct. 23 to take steps toward establishing ties, Army Radio reported.

Sources involved in the planning said that the delegation had originally been scheduled for last week but was postponed for logistical reasons.

Speaking last week, Intelligence Minister Eli Cohen said that the initial delegation to Sudan would be small and tasked with security matters. A larger delegation would follow to address possible economic cooperation with Khartoum, he said.

Sudan followed the United Arab Emirates and Bahrain in becoming the third Arab government to engage Israel with the encouragement of Washington, which sees such contacts as helping to isolate Iran and sidestep stalled Palestinian statehood talks. But the military and civilian echelons of the transitional Sudanese government have been divided over how fast and how far to go towards normalizing relations with Israel.