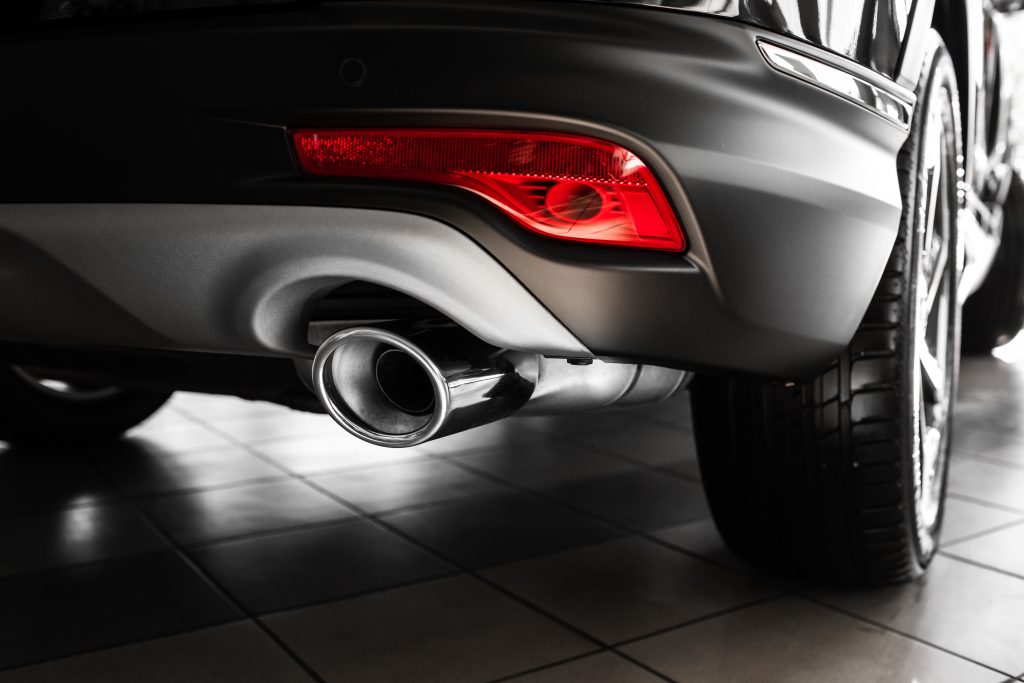 General Motors Co. is abandoning a legal battle between the Trump administration and California over the state’s right to set its own standards for greenhouse-gas emissions and fuel-economy rules, the automaker said Monday, and urged other automakers to do the same.

The move signals a recognition by GM that its electrification and zero-emissions strategy is more closely aligned with the priorities of the incoming presidential administration, and that it is preparing for the likelihood of more unified auto-industry regulations under President-elect Joe Biden.

On the campaign trail, Biden has pledged to invest in infrastructure that supports electric vehicles and incentivize EV adoption through federal financial support to automakers and expanded tax credits for consumers.

“We believe the ambitious electrification goals of the President-elect, California, and General Motors are aligned to address climate change by drastically reducing automobile emissions,” GM CEO Mary Barra said in a statement.

“We are confident that the Biden Administration, California, and the U.S. auto industry, which supports 10.3 million jobs, can collaboratively find the pathway that will deliver an all-electric future. To better foster the necessary dialogue, we are immediately withdrawing from the preemption litigation and inviting other automakers to join us.”

The Sierra Club, one of the plaintiff groups in the suit, said GM’s decision “represents the immense power of public accountability” and demanded that Toyota and Fiat Chrysler follow suit.

In a statement, U.S. Rep. Debbie Dingell, D- Mich., praised GM’s decision, calling it “the right thing” to do to drop out of “this misguided lawsuit.” She called on other automakers to follow their example.

“As I’ve always said, this issue should never have been litigated in the courts which has only resulted in uncertainty and delay,” she said. “We need all stakeholders to come to the table and work on a path forward, which includes automakers, the incoming Administration, California, and the environmental community.”

Creating a unified national fuel economy program would fulfill “the twin goals” of providing certainty for the industry and reducing greenhouse gas emissions, she said: “Fortunately, we don’t need to start from scratch. There is an existing framework which represents the views of automakers and California which represents a template for moving forward.”

As of last year, California accounted for at least 12% of the U.S. auto market. It’s the most populous state in the United States and wields immense influence over environmental standards due to a legal carveout for the state in the 1970s-era Clean Air Act law that allows it to set stricter standards than the federal government.

In recent years, more than a dozen other states have signed on to California’s emissions standards for vehicles. When the Trump administration rolled-back federal standards, that left automakers to scramble to comply with different standards across the U.S.

Biden hasn’t said exactly how he’ll change federal regulations in relation to California, but he’s made clear that he’s ready to spend on clean energy and electric vehicles. He’s said he will use “all the levers of the federal government” to help U.S. automakers become the global leader on EV manufacturing.

California’s chief policymakers expect to have a seat at the table as the Biden administration determines what the national standards should be — including the possibility that Mary Nichols, head of the California Air Resources Board, may become the new leader of the Environmental Protection Agency under Biden.

Still, President Donald Trump has two more months in the Oval Office. His administration has argued that freezing fuel economy standards at current levels, rather than increasing to 36 miles per gallon in 2025, would save consumers thousands of dollars on new vehicles. Environmental groups argue that figure doesn’t include gasoline cost savings in more fuel-efficient vehicles.