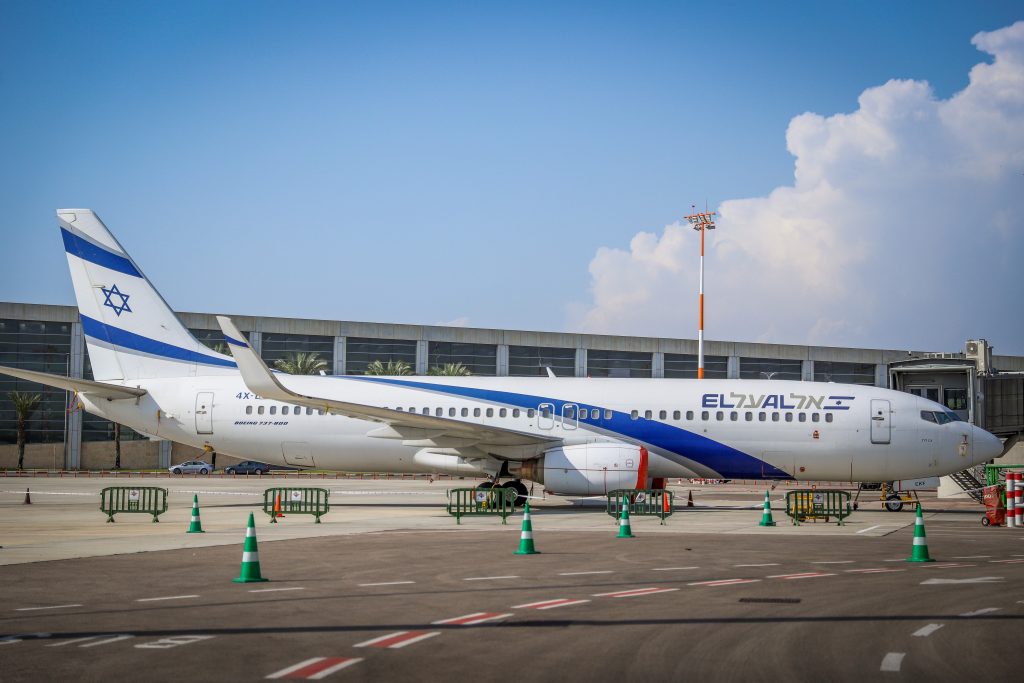 As El Al passenger planes make a slow return to the air, the company announced on Monday that furloughs for over 5,000 employees will be extended to December 31, Globes reported.

El Al said that “the gradual return of employees from unpaid leave will be in accordance with the scope of planned flights.”

Those planned flights are still painfully few, despite restoration of flights to Brussels, Moscow and Newark. In October, El Al carried 21,500 passengers, less than 10% of all passenger traffic through Ben Gurion Airport, 95% down from its passenger volume in October last year, when it carried almost 485,000.

Financing difficulties continue to plague the national carrier. El Al asked the Ministry of Finance to increase the state guarantee of its loan to 82.5%, but was refused. If no banks are willing to extend a loan, El Al will likely turn to raising debt through a bond offering, Globes said.

To add to its woes, CEO Gonen Usishkin will be stepping down in a few weeks’ time. The new board of directors appointed following the change in control of the airline has to to find a replacement for him.