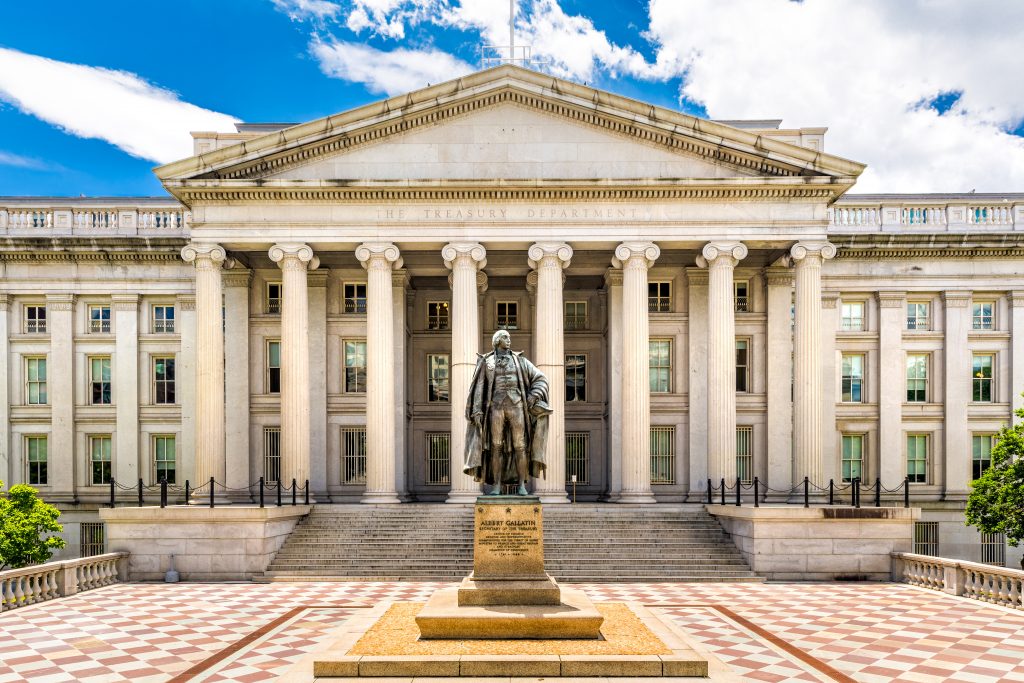 President-elect Joe Biden has chosen former Federal Reserve Chair Janet Yellen to serve as Treasury secretary, a pivotal role in which she would help shape and direct his economic policies at a perilous time, according to a person familiar with the transition plans.

Yellen would be the first woman to lead the Treasury Department, in a line stretching back to Alexander Hamilton in 1789. Her nomination was confirmed to The Associated Press by a person who spoke on condition of anonymity to discuss Biden’s plans.

As Treasury secretary, Yellen would face a shaky U.S. economy, weakened by the pandemic recession and now in the grip of a surging viral epidemic that is intensifying pressure on businesses and individuals. Concern is rising that the economy could slide into a “double-dip” recession this winter as states and cities reimpose restrictions on businesses and consumers stay at home to avoid contracting the disease.

A path-breaking figure in the male-dominated economics field, Yellen, 74, was appointed by then-President Barack Obama as the first woman to serve as Fed chair, from 2014 to 2018. She later became an adviser to Biden’s presidential campaign, in an unusual departure for a former Fed leader that thrust her into the political arena.

The Treasury post would add another new chapter to Yellen’s broad and varied career in financial policymaking. As secretary, she would represent the administration in global financial affairs and lead a sprawling department whose responsibilities range from the government’s finances and tax collections to global currency markets, bank regulation and the printing of money. She would also be a key adviser to Biden and a public spokesperson for his economic agenda.

Yellen would also take on the formidable task of helping negotiate economic policy with Sen. Mitch McConnell, the Kentucky Republican who will remain Senate majority leader if his party wins at least one of two Senate runoff elections in Georgia in early January.

At the same time, she would enjoy the advantage of having already built long-standing ties to many of the Fed’s policymakers, notably Jerome Powell, who worked closely with her on the Fed’s board and later succeeded her as chair. The health of the economy hinges in part on a close coordination between the Fed, an independent agency, and the Treasury, a presidential Cabinet department, especially during major crises like the pandemic recession that struck in early spring. Soon after that crisis erupted, the government established a suite of lending programs that were designed to shore up businesses and municipalities and that involve a partnership between the Treasury Department and the Fed.

Before leading the Fed, Yellen was its vice chair for four years and previously was president of the Federal Reserve Bank of San Francisco for six years. Earlier, under President Bill Clinton, she led the president’s Council of Economic Advisers, after serving a stint on the Fed’s board.

Yellen is well-known on Capitol Hill after years of testifying as Fed chair to Senate committees about the economy and interest-rate policy. During those years, she frequently clashed with Republican lawmakers who accused her of keeping rates too low for too long after the 2008 financial crisis. Some of them charged that Yellen and her predecessor Ben Bernanke had elevated the risk of runaway inflation and asset bubbles that could destabilize financial markets.

But under Bernanke and Yellen — and later, under Powell — the Fed actually was unable to  even make inflation rise merely to its annual 2% target level on a consistent basis.

Yellen, a Democrat, had served only one four-year term as Fed chair when President Donald Trump decided to replace her with Powell, a Republican. That move broke a four-decade tradition of presidents allowing Fed chairs to serve at least two terms even if they had first been nominated by a president of the opposing party.

Biden had said last week that his choice for Treasury secretary would be “someone who I think will be accepted by all elements of the Democratic Party, progressives through the moderate coalition.”

Yellen has the support of many progressive groups, said Jeff Hauser, executive director of the Revolving Door Project, a left-leaning organization. Yellen is a labor economist and an expert on unemployment, an issue that could pose a challenge for the Biden administration, with unemployment at a still-high 6.9% as the economy struggles to recover from the pandemic recession.

During her tenure as Fed chair, the central bank began shifting much of its policy focus from fighting inflation, which has been quiescent for decades, to trying to maximize employment, the second of its two congressional mandates. Yellen won praise for her attention to disadvantaged groups including the long-term unemployed. She made numerous visits to employment training centers to spotlight the need for training programs to equip people for good jobs.

Having engaged this year on the issue of climate change, Yellen has endorsed a carbon tax as a way to reduce the emission of greenhouse gases.

When she stepped down from the Fed in early 2018, Shawn Sebastian, co-director of the Fed-Up coalition, a collection of progressive groups, called Yellen’s departure “a loss for working people across the country.” He hailed her efforts to take on “economic inequality, racial disparities in the economy, the role of women in the workplace and the need for more diversity at the Fed.”

Yet some progressives have also criticized Yellen for the Fed’s December 2015 decision to raise its benchmark rate from near zero, where it had been pegged since late 2008 in the midst of the financial crisis.

After leaving the Fed, Yellen became a distinguished fellow in residence at the liberal Brookings Institution in Washington. She did not initially comment about Trump’s decision not to offer her a second term. But in a 2019 interview, Yellen said she didn’t think Trump had a firm grasp of economic policy “or even knows the Federal Reserve’s mandates” to stabilize prices and maximize employment.

Yellen is married to George Akerlof, a Nobel Prize-winning economist whom she met in a Fed cafeteria in 1977. They have one son, Robert, who is an economics professor.