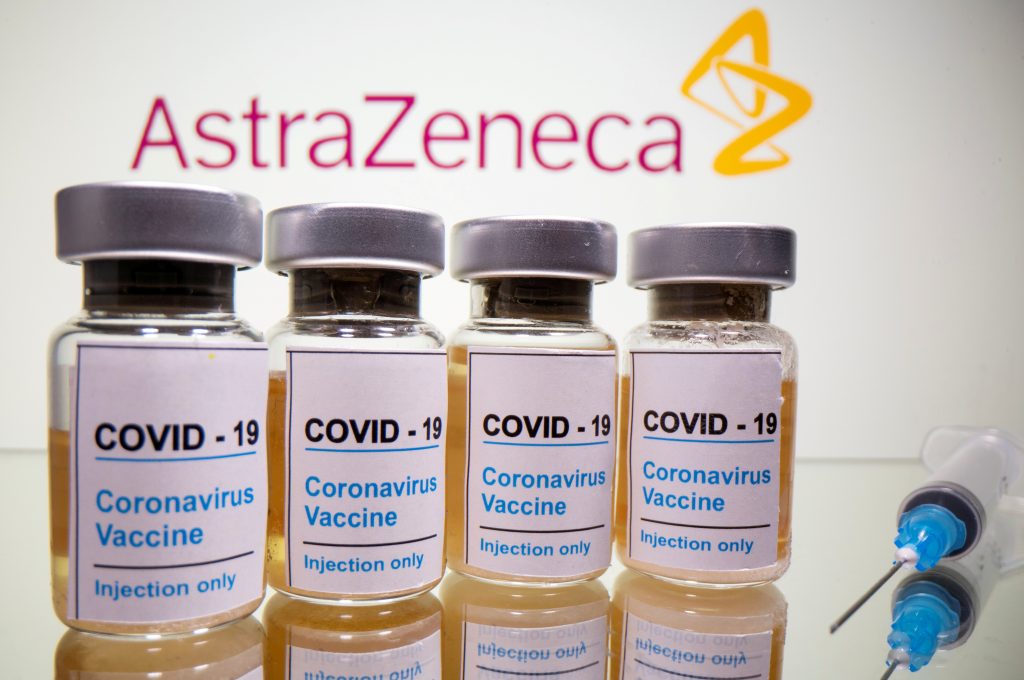 AstraZeneca said on Monday its vaccine for the novel coronavirus could be around 90% effective without any serious side effects, the latest drugmaker to unveil positive interim data in a scientific race to curb a global pandemic.

The vaccine developed by Oxford University was 90% effective in preventing COVID-19 when it was administered as a half dose followed by a full dose at least one month apart, according to data from the late-stage trials in Britain and Brazil.

Another dosing regimen showed 62% efficacy when given as two full doses at least one month apart and the combined analysis from both dosing regimens resulted in an average efficacy of 70%. All results were statistically significant.

No serious safety events related to the vaccine have been confirmed and it was well tolerated across both dosing regimens, it said.

“This vaccine’s efficacy and safety confirm that it will be highly effective against COVID-19 and will have an immediate impact on this public health emergency,” Pascal Soriot, Astra’s chief executive, said in a statement.

The British drugmaker’s preliminary trial results mark a fresh breakthrough in the fight against a pandemic that has killed nearly 1.4 million people and roiled the global economy.

The interim analysis was based on 131 infections among participants who received the vaccine and those in a control group who were given an established meningitis shot.

On Nov. 16, U.S.-based Moderna Inc said its experimental vaccine proved to be 94.5% effective based on an early data analysis.

A week earlier, Pfizer Inc and Germany’s BioNTech SE said their vaccine candidate had demonstrated greater than 90% efficacy that rose to 95% with analysis of full trial data.

Russia’s Sputnik-V vaccine on Nov. 11 was also shown to be more than 90% effective, though only based on 20 infections.