National U.S. to Withdraw from Arms Treaty with Russia
National 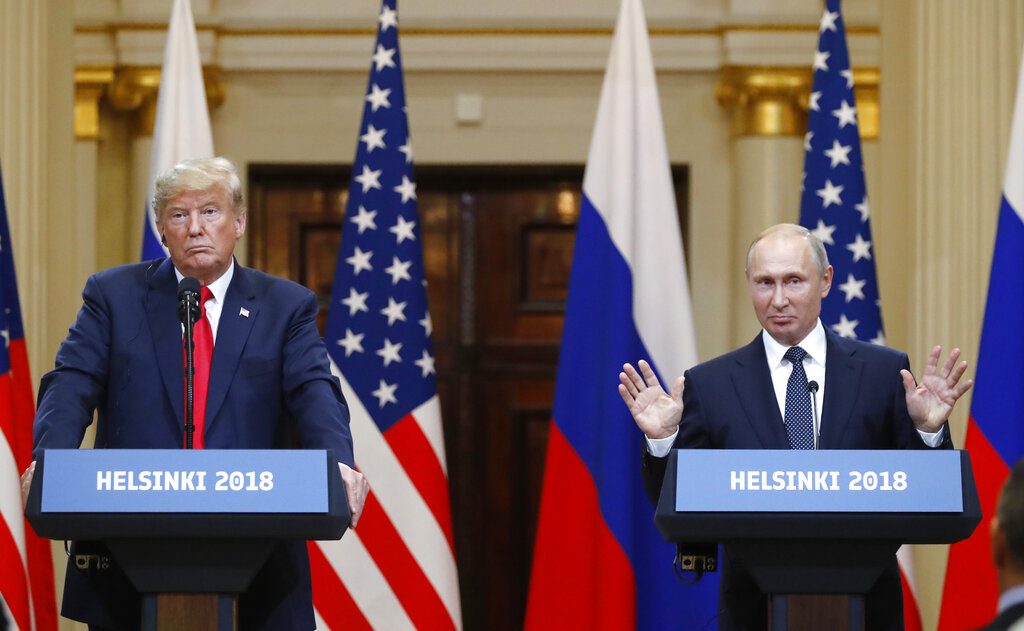 The United States has formally withdrawn from the “Open Skies” treaty with Russia, the New York Post reported.

The arms agreement, which was signed in 1992, allowed the 34 countries who signed the agreement to conduct unarmed surveillance flights over one another to observe their military forces and exercises.

President Trump had announced his intentions to do so earlier this year, claiming Russia had violated the treaty by restricting airspace over its naval harbor.

“Today, pursuant to earlier notice provided, the United States withdrawal from the Treaty on Open Skies is now effective. America is more secure because of it, as Russia remains in non-compliance with its obligations,” said Secretary of State Mike Pompeo.

“Today marks six months since the United States submitted our notice of withdrawal from the Treaty on Open Skies,” White House national security adviser Robert C. O’Brien said in a statement. “We are now no longer a party to this treaty that Russia flagrantly violated for years.”