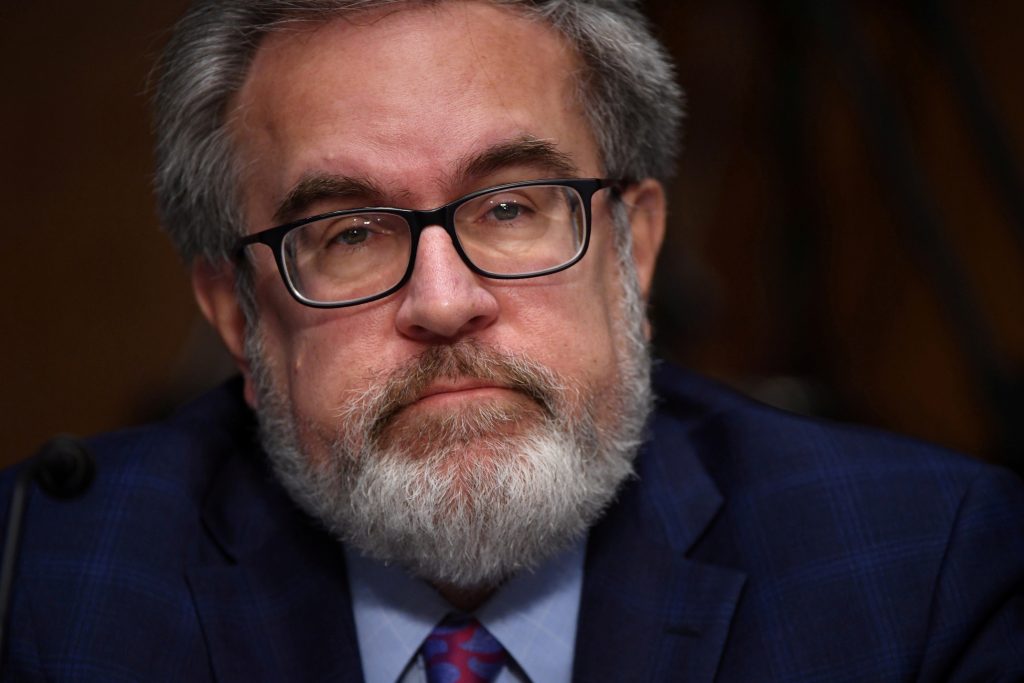 A U.S. official has arrived in Taiwan, the island’s Foreign Ministry said on Sunday, adding that it could not provide details as the trip has not been made public, though it did deny a media report that the CIA chief was in town.

China, which claims democratically-run Taiwan as its own territory, reacted with fury when the U.S. Health Secretary Alex Azar came to Taipei in August, followed by U.S. Undersecretary of State Keith Krach in September, sending fighter jets near the island each time.

The Trump administration has ramped up support for Taiwan, including with new arms sales, alarming China.

In a brief statement, Taiwan’s Foreign Ministry said there were frequent interactions with the United States and that “we welcome the visit of the U.S. official.”

“But as this itinerary has not been made public, based on mutual trust between Taiwan and the United States, the Foreign Ministry has no further explanation or comment,” it added.

However, it said in a separate statement that Taiwan media reports that a delegation lead by CIA chief Gina Haspel had arrived in Taiwan were untrue, and that Haspel had no plans to come.

The de facto U.S. Embassy in Taipei declined to comment.

The United States, like most countries, has no formal diplomatic ties with Chinese-claimed Taiwan, but is the democratic island’s most important international backer and supplier of arms.