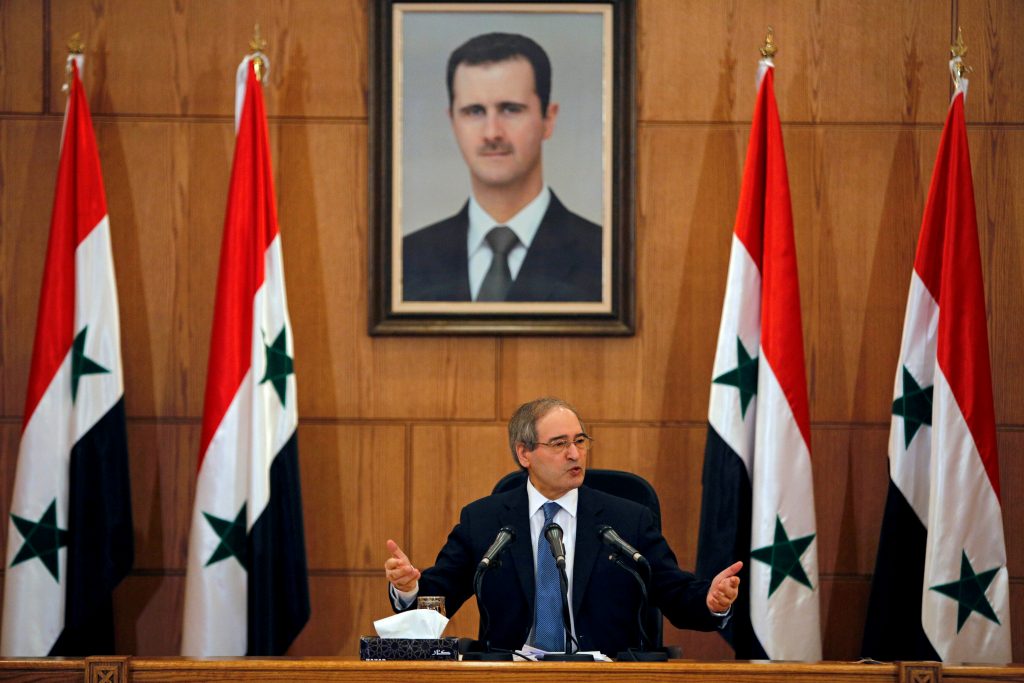 Mekdad, 66, had been deputy foreign minister since 2006. He has also held a string of diplomatic posts, including envoy to the United Nations.

Moalem was a staunch defender of Assad’s bloody crackdown on peaceful protesters in 2011, which sparked a conflict that has now lasted almost a decade.

Moalem died last Monday at the age of 79, after suffering years of heart problems.