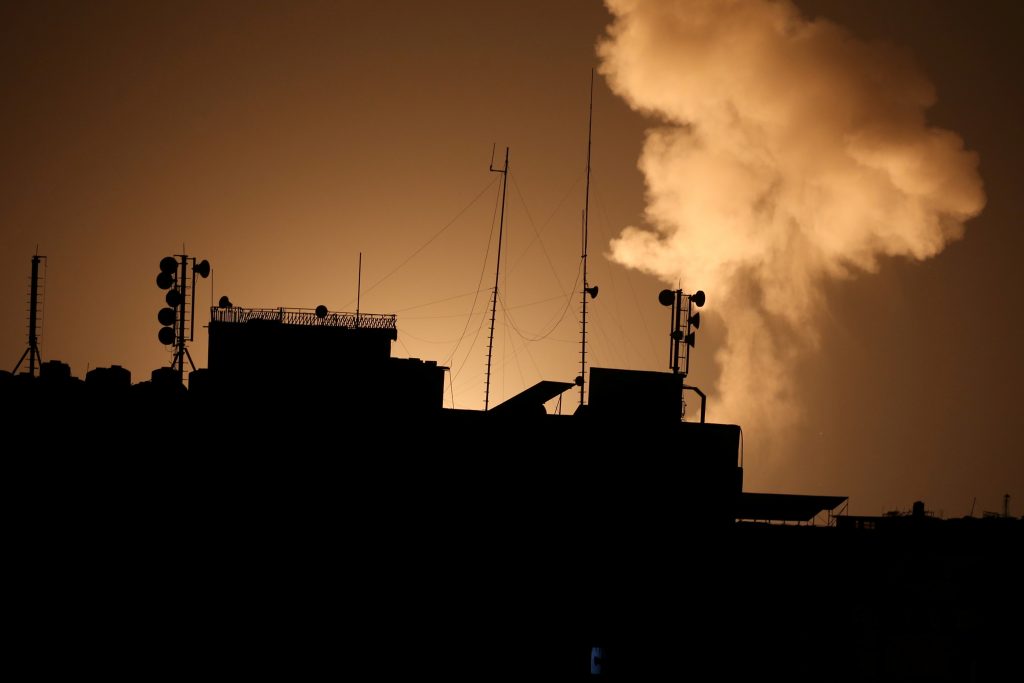 A projectile fired by Palestinian terrorists on Motzoei Shabbos landed in the Ashkelon area.

Sirens alerting of rockets incoming from Gaza blared over the city. B’chasdei Shamayaim, no injuries were reported.

There were no immediate reports of injuries.

While several terror groups operate out of the Palestinian enclave, Israel holds Gaza’s Hamas rulers responsible for all rocket fire out of the territory and usually strikes Hamas targets in response.