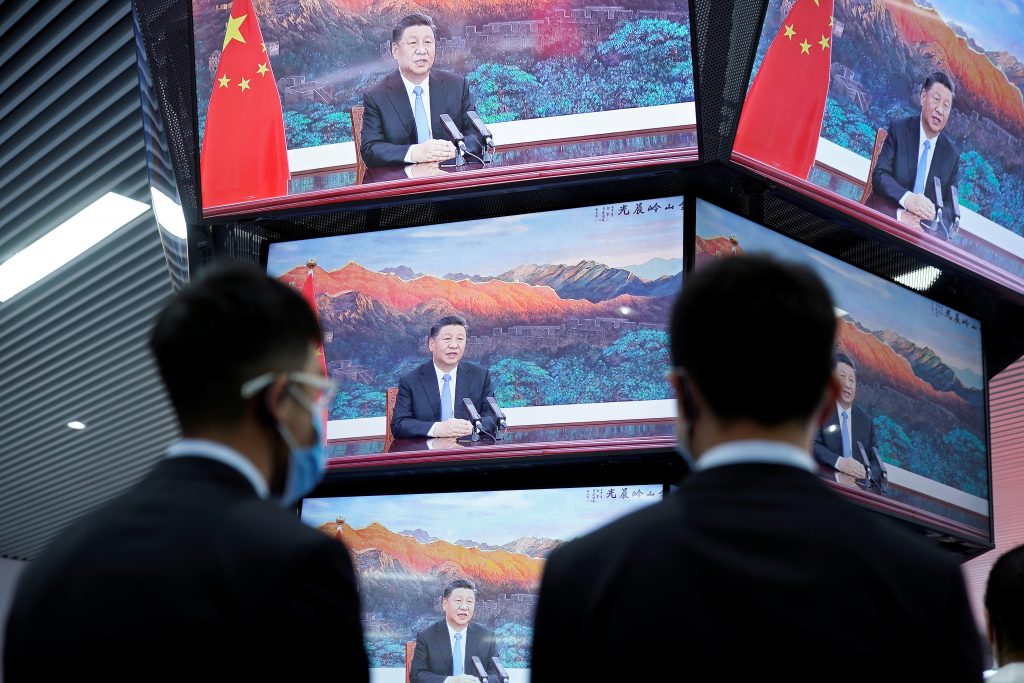 U.S. Democratic Senator Chris Coons, seen as a contender for secretary of state in the incoming Biden administration, told Reuters on Friday he hoped to see a bipartisan policy take shape for the United States to “out-compete” China.

Coons also said that while the main U.S. focus would have to be on competing with Beijing, it was essential to cooperate on areas such as climate change, global health and nuclear non-proliferation.

“I see clearly that China is a peer competitor. And we have to be able at the same time, to cooperate with China in those areas where it’s essential,” Coons said in an interview.

“There’s a whole series of areas where the world is only going to get safer and more stable if the United States and China cooperate, but our main focus has to be competing with China,” he said.

A senator from Delaware, Coons is a close friend of former Vice President Joe Biden.

He is also a prominent member of the Senate Foreign Relations Committee.

Coons stressed that foreign policy had to be rooted in domestic policy and that dealing with the COVID-19 pandemic and the economy were the priority.

“Everything comes back to responding to this pandemic in a competent way,” he said.

“If the American people can’t see a way through the pandemic and the recession and a way forward towards coming together as a country … some potential hypothetical … foreign matter doesn’t really affect the daily lives of most Americans the way this pandemic is.”

But Coons said the United States also had to “to prepare for the possibility of conflict with China” and this meant “being more active and more engaged on the world stage along with our allies.”

“Xi Jinping and the Chinese Communist Party are convinced that America’s in decline, that the United States and our system are broken and weakening,” he said referring to China’s leader.

“It’s up to us to show that they are vibrant and strong and capable of solving problems.”

Relations have since plunged to their lowest level in decades amid U.S. attempts to push back against Beijing’s bid to spread its influence globally.

Washington has taken action to restrict the activities of Chinese technology companies, imposed sanctions on Chinese officials over crackdowns on minority Muslims and Hong Kong’s democracy movement, and urged countries to cooperate with in confronting the security threat posed by China.

Beijing has denounced the efforts as showing a “Cold War mentality.”