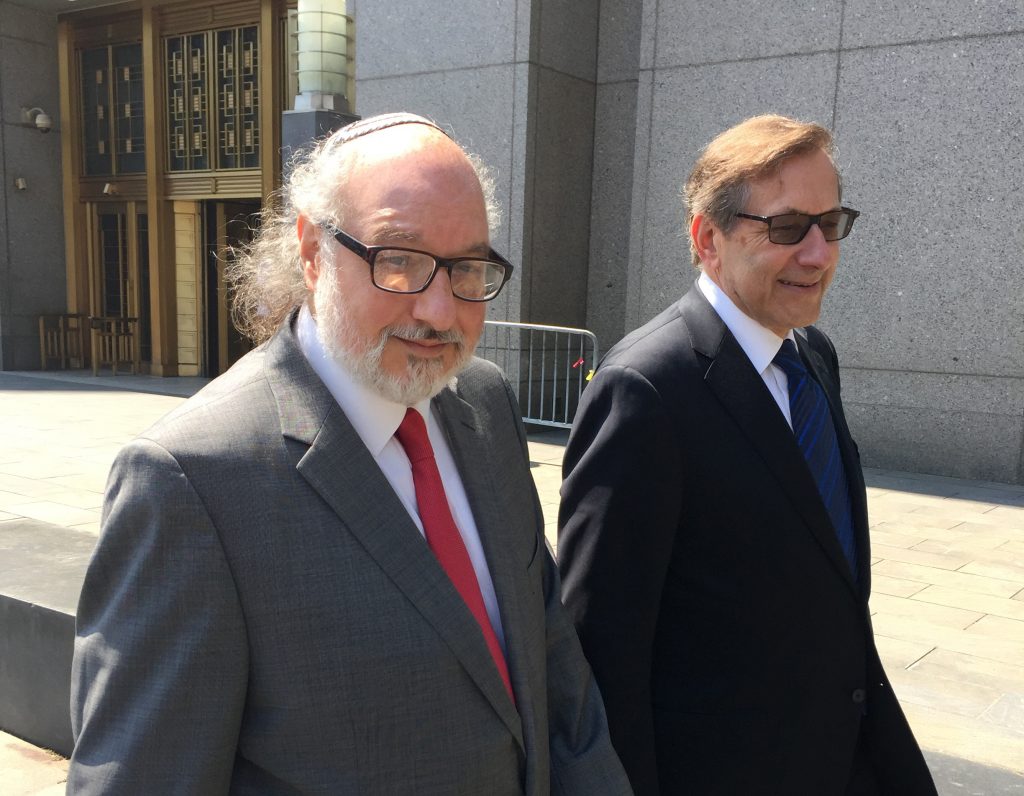 Prime Minister Binyamin Netanyahu welcomed the lifting of parole restrictions on Jonathan Pollard, and said he expects him to come to Israel soon.

In a statement issued Motzoei Shabbos, Netanyahu said he had worked for Pollard’s release for many years. He did not provide a firm date when Pollard might arrive.

“The prime minister expects to see Jonathan Pollard in Israel soon, and together with all Israelis, extends his best wishes to him and his wife Esther,” Netanyahu’s office said.

The U.S. Justice Department announced Friday that Pollard had completed his parole, freeing him to move to Israel. Advocates have said that has long been Pollard’s wish.

His lawyer, Eliot Lauer, told Channel 12 that Pollard was “ecstatic” and determined to move to Israel but that it would take some time because Pollard’s wife is undergoing medical treatment for cancer. The channel speculated it could take several weeks.

Friday’s decision appeared to mark the latest in a string of gestures by the outgoing Trump administration toward Netanyahu’s government.

Israel granted Pollard citizenship in 1995, and Netanyahu had tried in the past to bring him to Israel as part of diplomatic negotiations. In his statement, Netanyahu thanked his ambassador to the U.S., Ron Dermer, for conducting talks with the American government.

In a statement Friday, the U.S. Parole Commission said it had ended Pollard’s parole conditions after five years after finding “no evidence to conclude that he is likely to violate the law.”