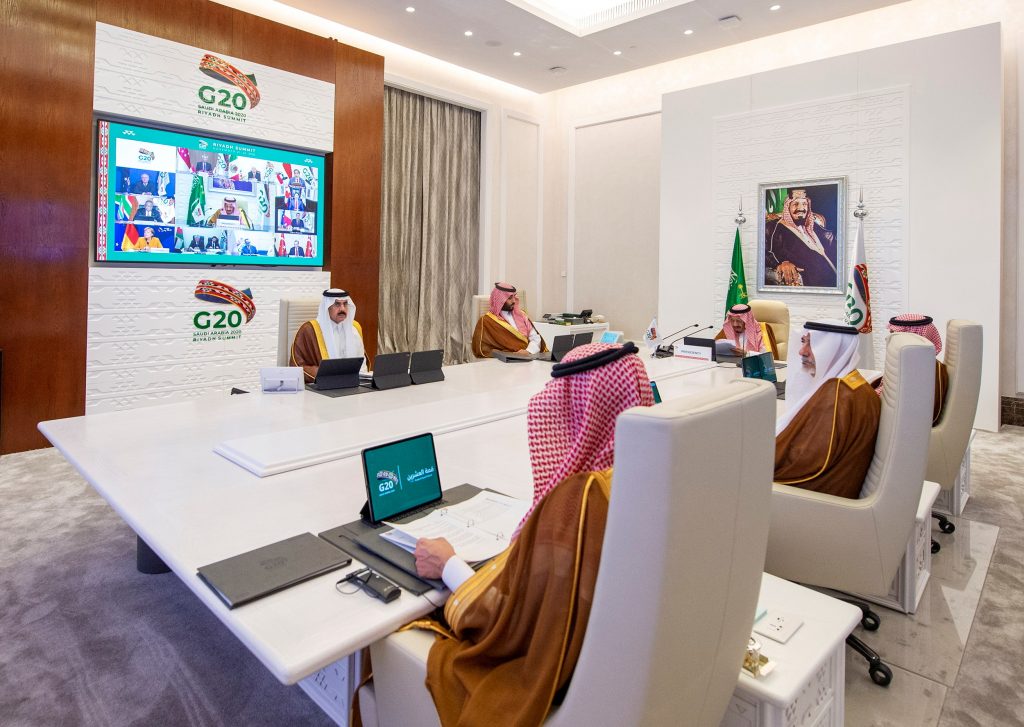 Leaders of the world’s 20 biggest economies on Sunday will pledge to pay for a fair distribution of COVID-19 vaccines, drugs and tests around the world so that poorer countries are not left out, and to extend debt relief to them, a draft G20 communique showed.

“We will spare no effort to ensure their affordable and equitable access for all people, consistent with members’ commitments to incentivize innovation,” the leaders said in the draft G20 statement, seen by Reuters. “We recognize the role of extensive immunization as a global public good.”

The leaders said the global economy was starting to pick up but the recovery remained “uneven, highly uncertain and subject to elevated downside risks.”

They pledged to continue to use all available policy tools as long as needed to safeguard lives, jobs and incomes, and encouraged the multilateral development banks to strengthen their efforts to help countries deal with the crisis.

The European Union has called for $4.5 billion by the end of the year from the G20 to pay for COVID-19 fighting tools for poorer countries.

The draft also calls on private creditors to join the debt servicing moratorium, which the G20 wants to extend until the middle of 2021 and possibly longer, and endorses a common framework for dealing with debt issues beyond that.

“There is a lack of participation from private creditors, and we strongly encourage them to participate on comparable terms when requested by eligible countries,” it said.

The leaders also recognized the specific challenges faced by countries in Africa and small island developing states, reflecting growing recognition that even some middle-income countries may need debt relief as a result of the pandemic.

Keen to be better prepared for any potential next pandemic that might come, G20 leaders also said they would commit “to advancing global pandemic preparedness, prevention, detection and response” and “to the continued sharing of timely, transparent, and standardized data and information.”