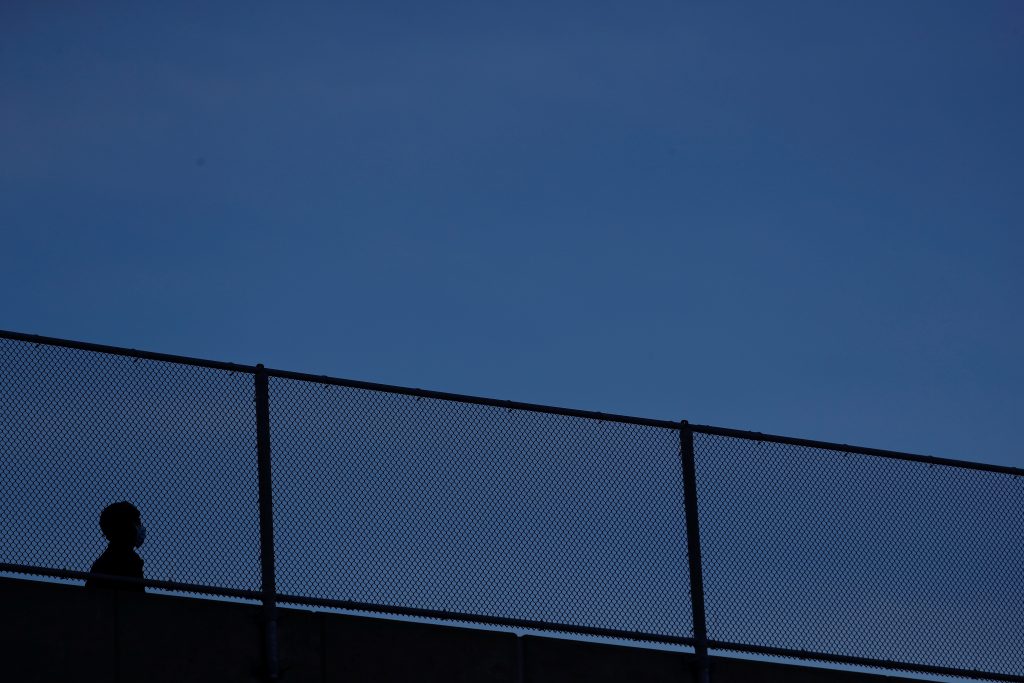 The surging coronavirus is taking an increasingly dire toll across the U.S. just as a vaccine appears close at hand, with the country now averaging over 1,300 COVID-19 deaths per day — the highest level since the calamitous spring in and around New York City.

The overall U.S. death toll has reached about 254,000, by far the most in the world. Confirmed infections have eclipsed more than 11.8 million, after the biggest one-day gain on record Thursday — almost 188,000. And the number of people in the hospital with COVID-19 hit another all-time high at more than 80,000.

With health experts deeply afraid Thanksgiving travel and gatherings next week will fuel the spread of the virus, many states and cities are imposing near-lockdowns or other restrictions. California ordered a 10 p.m. to 5 a.m. curfew starting Saturday, covering 94% of the state’s 40 million residents.

COVID-19 deaths in the U.S. are at their highest level since late May, when the Northeast was emerging from the first wave of the crisis. They peaked at about 2,200 a day in late April, when New York City was the epicenter.

Among the newly infected was President Donald Trump’s eldest son, Donald Trump Jr., who a spokesman said Friday has no symptoms and has been quarantining since learning of his diagnosis earlier this week.