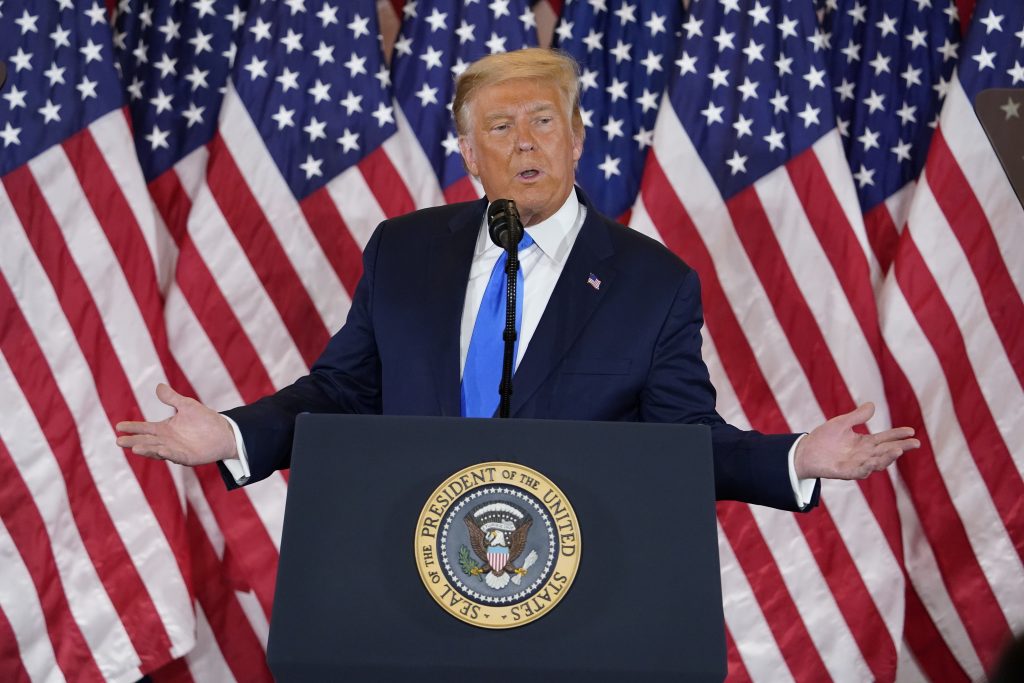 The announcement was first reported by The Wall Street Journal. The rules are expected to be final and follow up on executive orders that Trump signed in July and September.

One rule, known as “most-favored nation,” would require Medicare to tie the prices it pays for drugs to those paid by other wealthy countries. The other rule would limit rebates paid to middlemen in Medicare.

Medicare, which covers older Americans and those with disabilities, is currently prohibited from negotiating the prices it pays to drug makers.

The Pharmaceutical Research and Manufacturers of America, a drug industry lobby group known as PhRMA, reiterated its opposition to most-favored nation drug pricing. A PhRMA spokesperson said the group was “considering all options” to stop the rule.

By contrast, the PhRMA spokesperson said the rebate rule was a “commonsense approach” that would pave the way for rebates and discounts that pharmacy benefit managers receive from drug makers to be passed on to Medicare recipients.

It is not clear whether the incoming Biden administration will keep the rules.