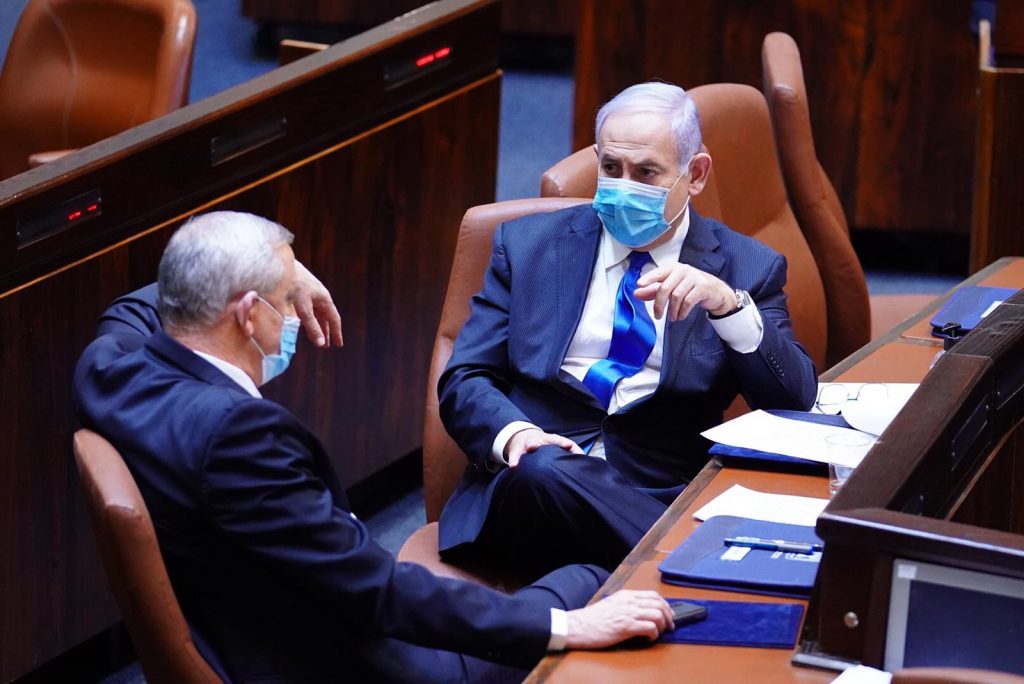 During the colonoscopy, two small polyps were discovered in Netanyahu’s large intestine, and were removed during the procedure.

A statement from the Prime Minister’s Office said that Netanyahu is in excellent health, and that he has resumed carrying out his duties as prime minister.

“All of the tests performed came out good, with a battery of lab tests including blood sugar, cholesterol, liver functions, kidney functions, iron levels, vitamin levels, and other tests. His blood pressure is good.”

Although he has now served as prime minister – albeit just for a short while – under the unity agreement, Gantz is to become prime minister only next November, but many Israelis expect new elections before then.