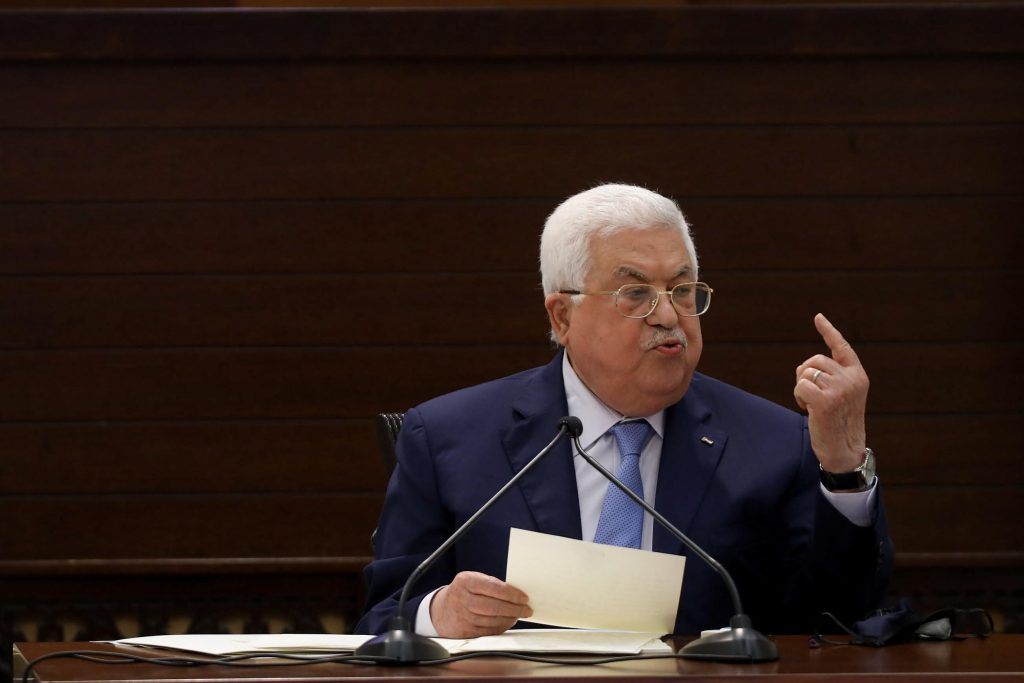 An Israeli and Palestinian official met in Ramallah on Thursday marking the first encounter between the two sides in more than six months.

“Today I held a meeting with the Israeli side, during which it was emphasized that the bilateral agreements that have been signed govern this relationship,” posted Hussein al-Sheikh, Palestinian Minister of Civil Affairs, referring to multiple agreements signed including those of Oslo in 1993.

According to Hussein al-Sheikh, Israel agreed to transfer taxes owed to the Palestinian Authority, which it collects on Ramallah’s behalf, and also agreed to hold another meeting “soon.”

According to the official Palestinian news agency Wafa, Hussein al-Sheikh met Maj.-Gen. Kamil Abu Rukoun, head of the Coordination of the Israeli Government’s Activities in the Palestinian Territories (COGAT) unit in Ramallah.

Earlier this week, Hussein al-Sheikh announced the resumption of security coordination between the Palestinian Authority and Israel after receiving “written and verbal commitments” from the Israelis.

PA Prime Minister Mohammed Shtayyeh also indicated that the Palestinians were resuming “contact with the Israelis on financial, health and political issues.”

The PA halted security coordination efforts earlier this year after Israel announced plans to extend its sovereignty to Jewish communities in Yehudah and Shomron.

But that project was scrapped after the Trump administration announced in August that it had brokered a normalization deal with the United Arab Emirates.

The deal, known as the Abraham Accords, also includes Bahrain and was signed during a White House ceremony in September.