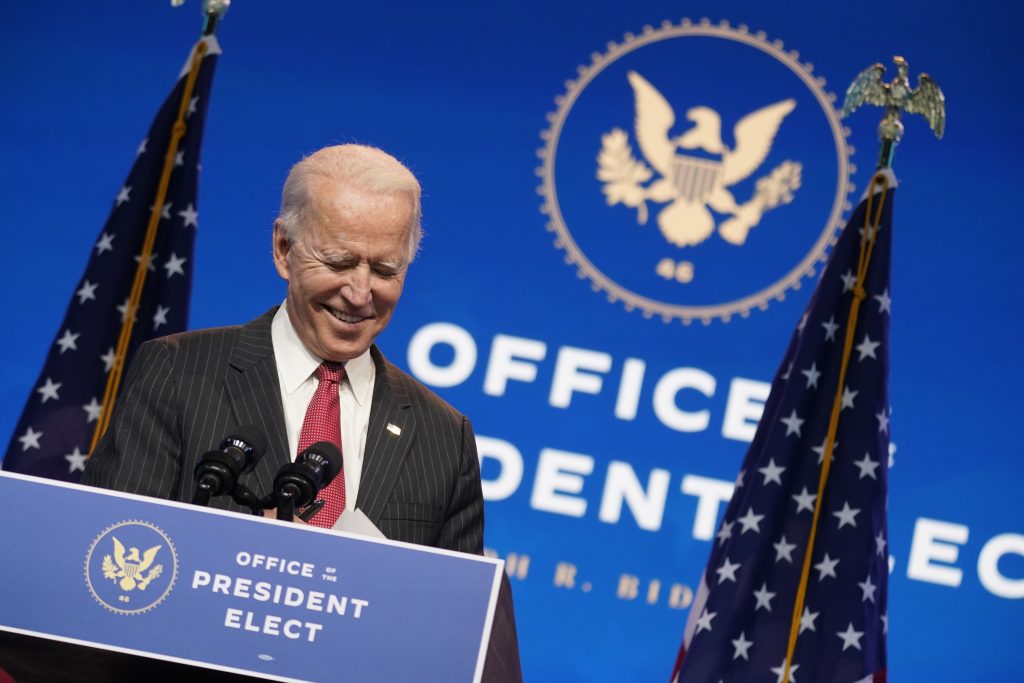 Joe Biden has won Georgia and its 16 electoral votes, an extraordinary victory for Democrats who pushed to expand their electoral map through the Sun Belt.

The win by Biden pads his Electoral College margin of victory over President Donald Trump.

In 2020 Democrats had focused heavily on the state, seeing it in play two years after Democrat Stacey Abrams narrowly lost the governor’s race. Both of Georgia’s Senate seats were on the ballot this year, further boosting the state’s political profile as well as spending by outside groups seeking to influence voters. Those two races are headed to a January runoff.

Georgia hadn’t voted for a Democratic presidential candidate since Bill Clinton in 1992.