Israel Pompeo Says U.S. to Mark Foods From Yehudah and Shomron as ‘Made in Israel’
Israel 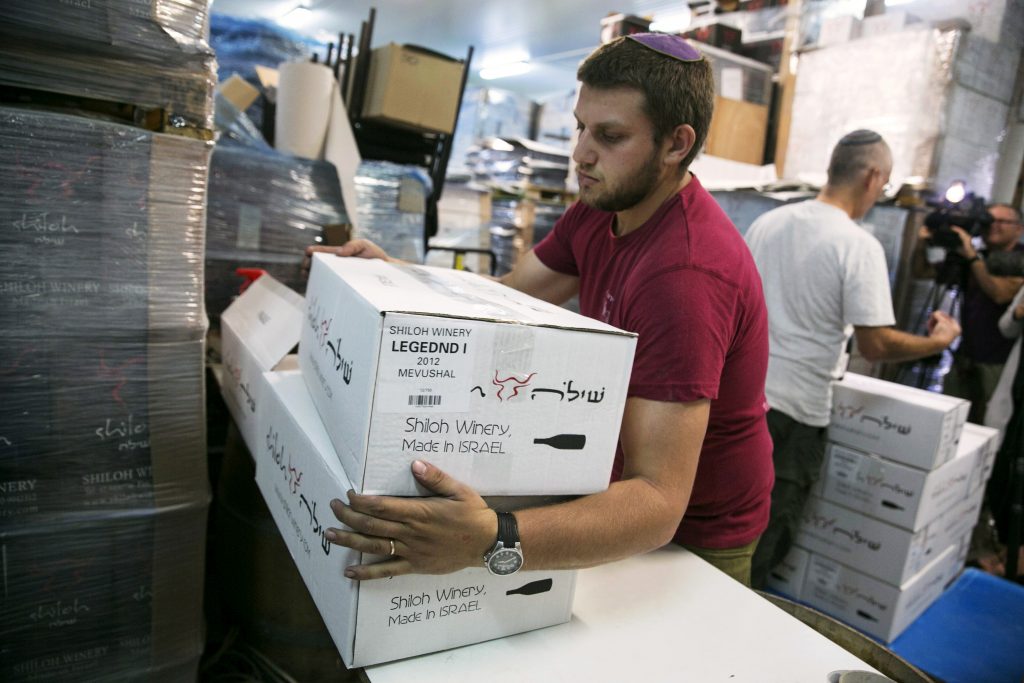 The United States will require that imports from Jewish communities in Yehudah and Shomron be labeled as having been “Made in Israel” or “Product of Israel,” Secretary of State Mike Pompeo said in a statement on Thursday.

According to a Nov. 16 statement by four Republican senators, the previous Democratic administration’s guidelines were for such settlement products to be labeled as “Made in West Bank.”

The State Department said the change in the labeling policy is “consistent with our reality-based foreign policy approach.”

The move was announced shortly after Pompeo visited the Psagot winery, the first visit to Yehudah and Shomron by a top U.S. diplomat.