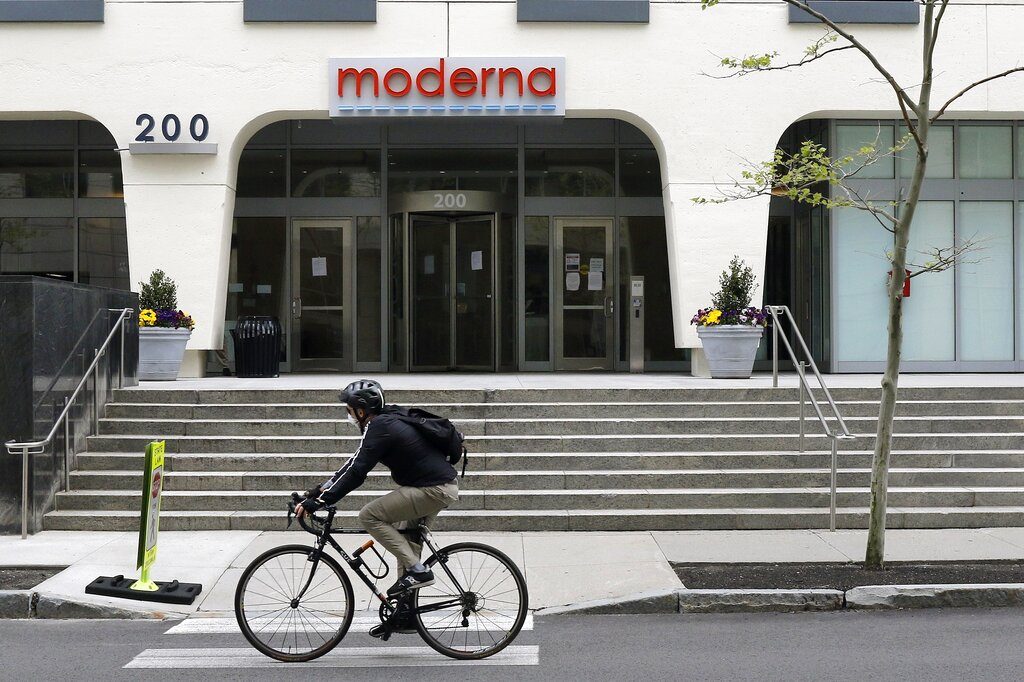 While Prime Minister Binyamin Netanyahu‏‏ conducts feverish personal negotiations with world leaders and big pharm executives to secure supplies of Covid-19 vaccine, a poll released on Tuesday showed that 52 percent of Israelis would not be willing to get a shot in the first round.

The Israel Democracy Institute survey found that only 40 percent would take a first shot at the vaccine, likely indicating a concern that safety standards could get slighted as the companies rush to complete trials and begin production.

The survey was conducted with 607 respondents, between November 12 and November 15. Its margin of error is 3.7%.

Meanwhile on Tuesday, Netanyahu reported that Israel has signed on with Moderna, following a deal with Pfizer last week.

“Yesterday I spoke with Moderna Chief Executive Officer Stephane Bancel. Moderna has successfully passed the trial of the vaccine, with a very high mark – 94.5% success.

“We signed an agreement with them for supply of a certain quantity. We are conducting negotiations with them about an additional quantity and I hope that in the wake of the conversation we will be able to complete these negotiations quickly. I must tell you that the CEO was very friendly. My policy is to bring as many vaccines as possible, from as many sources as possible, for as many citizens as possible, in as little time as possible,” Netanyahu said.

On Monday, the prime minister spoke with Russian President Vladimir Putin about acquiring the Russian Sputnik V vaccine. No deal has been signed yet, but the two said they will stay in touch.