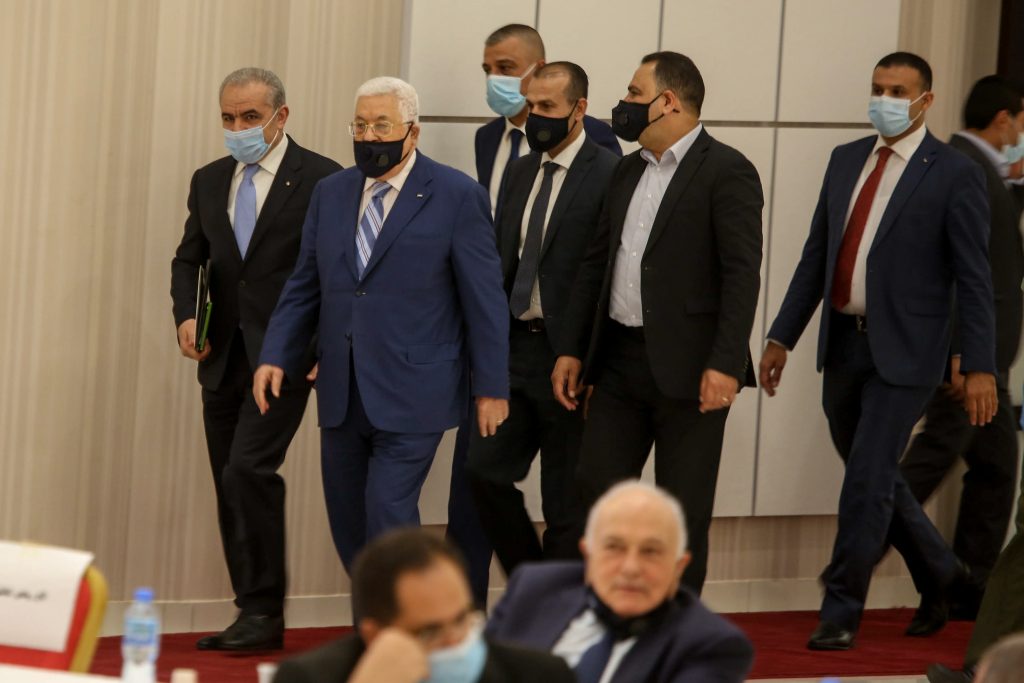 A day after the Palestinian Authority said it would soon resume security coordination with Israel, it announced that it would also accept millions in tax funds collected by Israel on their behalf, which they had been refusing as a protest of Israeli annexation plans.
“It was agreed to transfer all financial dues to the PA, and we rejected the settlement policy, demolishing homes and lands confiscation. It was agreed to hold another meeting soon,” said PA liaison with Israel Hussein al-Sheikh, according to the Wafa news agency.
“Today I held a meeting with the Israeli side. We emphasized that the bilateral agreements signed, which are based on international legitimacy, are what governs this relationship,” he said.
It will be the first time since May that the transfers will go through.
The so-called “clearance revenues” are crucial for the Palestinian economy, as they comprise approximately 60 percent of the PA’s budget.
Without the money, the PA suffered an acute financial crisis. The Authority has not paid its employees full salaries for months. Public sector salaries constitute around 20% of their GDP.