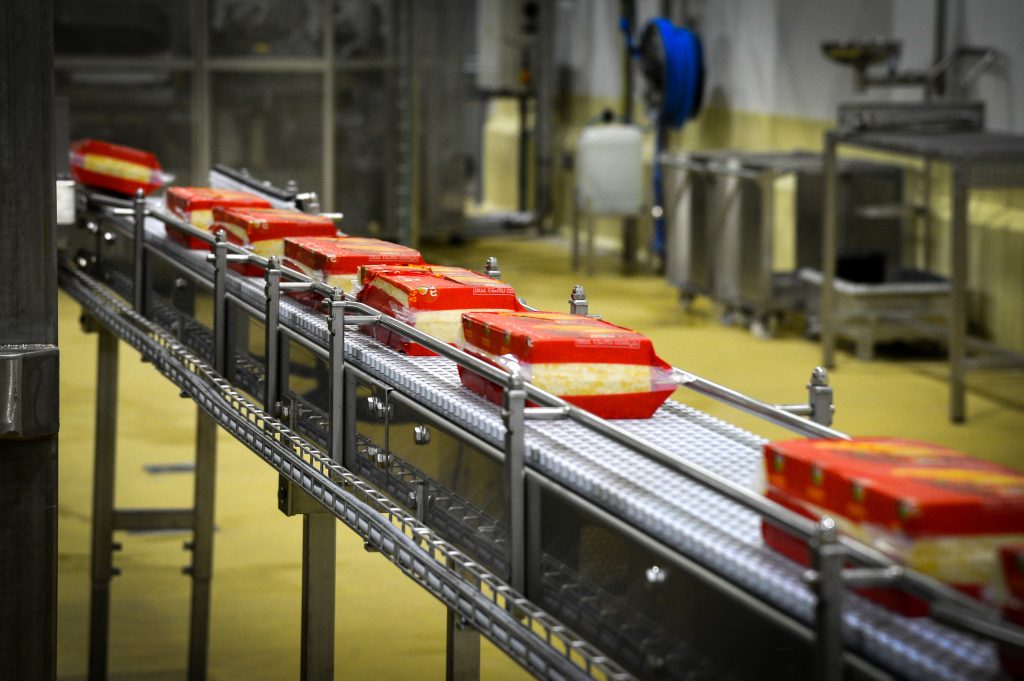 “Imports will prevent the shortages that have happened in the past, and allow competition in dairy products by broadening the range of choice available to the consumer and reducing the cost of living,” Katz’s announcement said. The announcement comes against the background of a long period in which butter was scarce in Israel, a situation that was resolved by a temporary order opening the market to imports free of duty for the past year.

The vast majority of butter produced in Israel is made by Tnuva, which for the past year and a half has been claiming that there is a milk-fat shortage, meaning that a key ingredient for butter production is missing.

Katz’s decision goes against the stance of the dairy farmers and representatives of Israel’s dairy industry who tried to obtain a quota limiting the amount of butter exempt from duty to 6,500 tons, which they saw as fairer, rather than opening the market to imports completely.

The Israel Milk Producers Association accused the Finance Ministry of enriching the importers at the expense of weaker sections of Israeli society, saying that the decision would result in higher prices for butter, after prices had already risen considerably this year.

The Israel Dairy Board petitioned the High Court over the previous decision to open the butter market to imports, but the court declined to intervene, on the grounds that the measure was only temporary. The Dairy Board is now threatening to return to the High Court, saying that the state has breached its undertaking that the measure would be for one year only, and in addition was allowing imported butter to be sold at above the regulated price.