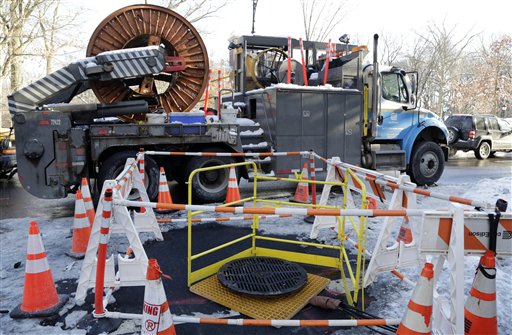 The utility company Con Edison is facing a $25 million fee from the state of New York for its failures to respond during two Brooklyn and Manhattan blackouts in July 2019. It is even at risk of losing its license from the state.

Public Service Commission Chair John B. Rhodes said, “A utility’s first and most important job is to ensure the safety and reliability of its delivery system. Based upon the results of our thorough investigation, it appears that Con Edison has failed in that task, and as a result, we will now consider ways to penalize the company for its apparent failures, while also directing them to make improvements to ensure repeats do not happen again.”

More than 100,000 customers were left without power in the summer heat, some for two days straight. Several subway lines faced serious delays, and some stations had to be closed entirely. Popular tourist destinations such as Broadway and Carnegie Hall lost power.

Con Edison has the option to contest with the New York State Public Service Commission.

“Like so many New Yorkers, I was outraged when this blackout occurred,” Governor Andrew Cuomo said. “Utilities are well-paid by consumers to keep the lights on, and Con Edison failed miserably to perform the essence of their agreement with customers. I immediately directed the PSC to conduct a thorough investigation of the outage to determine who was to blame. I will do everything I can to make sure New Yorkers are compensated.”