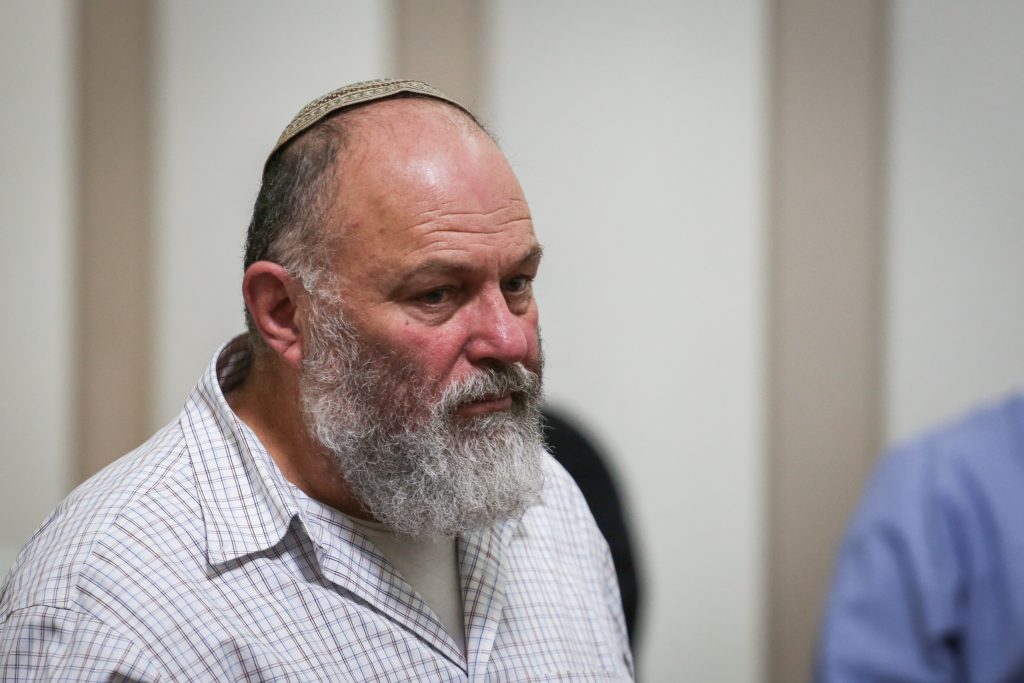 Blue and White said on Wednesday that Eitam’s nomination will be held up, along with all others, until the coalition can resolve the issue of long-delayed appointments to a list of senior positions including police commissioner, state prosecutor, director general of the Justice Ministry and accountant general and head of the budget division at the Finance Ministry, all of which are lacking permanent appointments.

“We will not bring any appointment to the government that is not part of a comprehensive deal that will ensure political and governmental stability for the benefit of the citizens of Israel,” Blue and White said, as quoted by Haaretz.

However, the party would not say how it would vote on Eitam, whose nomination has drawn heated condemnations due to allegations that he has in the past called for measures against Arab Israelis, whom he described as a “fifth column.

MKs from other coalition parties were also non-committal.

The decision by Likud Minister Zeev Elkin to put Eitam’s name forward sparked an international outcry. Earlier this week, a group of 160 academics, Holocaust historians and survivors signed a petition urging the Israeli government to reconsider the move.

Elkin has not backed down. “I hope that Yad Vashem does not become a captive in a political game,” he told Haaretz. “There are things that are above politics.”