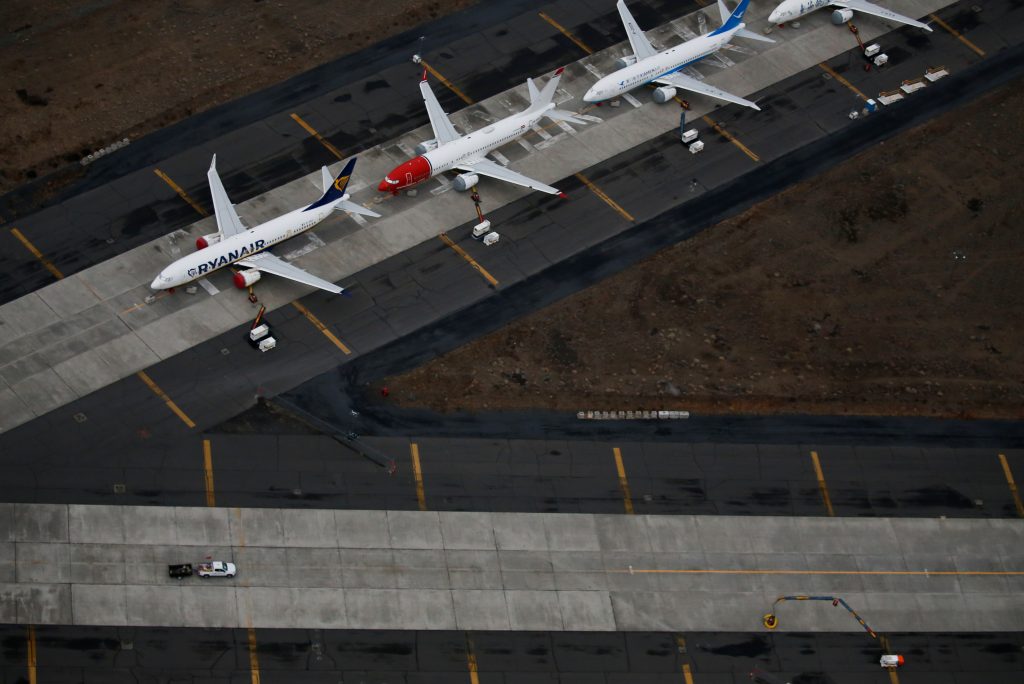 Senator Maria Cantwell, the committee’s top Democrat, said the message to the FAA and Boeing Co is “cutting corners is not an option.” On Tuesday, the U.S. House of Representatives unanimously approved similar legislation. The FAA on Wednesday issued an order to unground the plane after 20 months.

Lawmakers hope to reach agreement to significantly tighten aviation industry oversight before Congress adjourns for the year, aides said, but acknowledge they may not have time.

Senator Roger Wicker, the panel’s chairman, said he and Cantwell hope “to move this very important legislation forward as soon as possible.”

The bill grants FAA new power over the longstanding practice of delegating some certification tasks to aircraft manufacturer employees.

House Transportation Committee chairman Peter DeFazio, a Democrat, said the FAA failed to properly ensure the safety of the 737 MAX, and has called aircraft certification “a broken system that broke the public’s trust.”

Dickson said FAA delegation of tasks to Boeing and others is beneficial when properly done. “We have to have an arms-length relationship but we also want to leverage the capabilities and the data and the information that the company has,” Dickson said.

It would require FAA to quickly disclose risk assessments after fatal air crashes and a review of methodology behind them.

In the aftermath of the October 2018 Lion Air 737 MAX crash, the FAA conducted a risk assessment that calculated that without a fix to a key safety system called MCAS there would be an estimated 15 additional fatal accidents over the lifetime of the 737 MAX.

DeFazio said “despite its own calculations, the FAA rolled the dice on the safety of the traveling public and let the MAX continue to fly until Boeing could overhaul its MCAS software.”

The bill also would create new whistleblower protections and bolster misconduct investigations and discipline management at the FAA and require a review of FAA certification expertise.