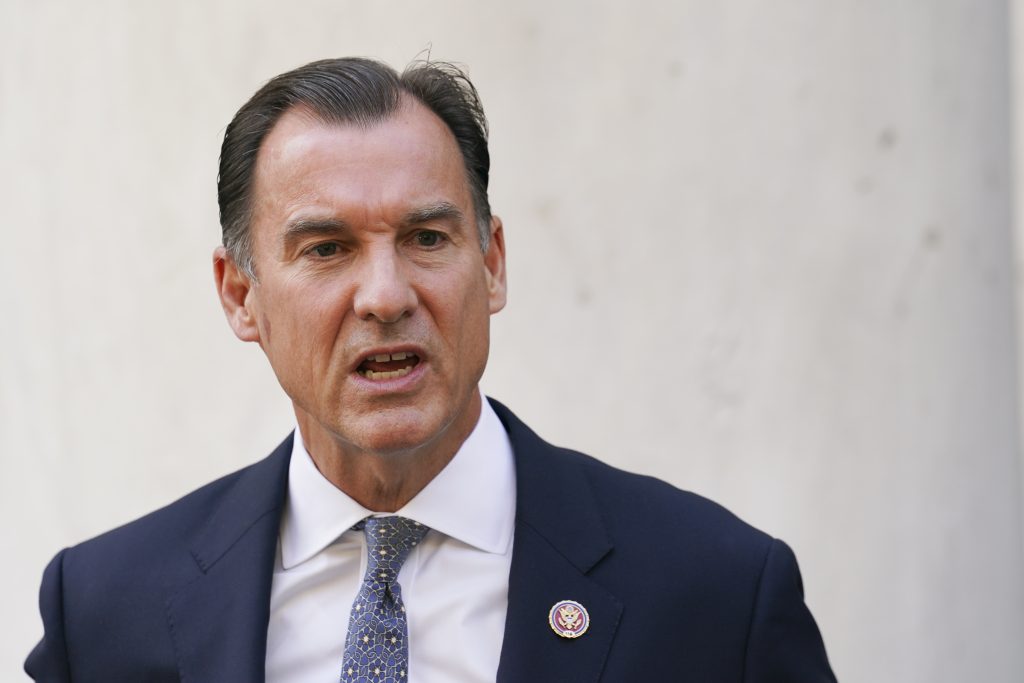 Suozzi defeated Republican George Santos, a 32-year-old finance professional who ran a strong campaign in his first bid for public office, despite a grueling bout with the coronavirus.

Santos had enjoyed a narrow lead earlier in the count, but Suozzi closed the gap and then pulled ahead by 6 percentage points as absentee ballots were counted.

Santos conceded the race on Tuesday. The Associated Press declared Suozzi the victor on Wednesday.

“Our nation faces tremendous challenges and the division is distracting us from accomplishing our goals,” Suozzi said after Santos’ concession. “I will work to try and bridge the divide and address the COVID pandemic, our unstable economy, the climate crisis and the need to rebuild our middle class.”

In a statement, Santos congratulated Suozzi and thanked the police unions that supported his campaign.

Suozzi, 58, has represented New York’s 3rd Congressional District since 2017. He previously served as mayor of Glen Cove and as Nassau County executive.

He had been expected to breeze to reelection, but Republicans in New York City’s suburbs may have benefited from having President Donald Trump on the ballot.

On Election Day, Tenney had a wide lead, but it has narrowed as election workers counted more absentee ballots in recent days.

An attorney and certified public accountant, Suozzi is a member of the House Ways and Means Committee, the chamber’s chief tax-writing committee.