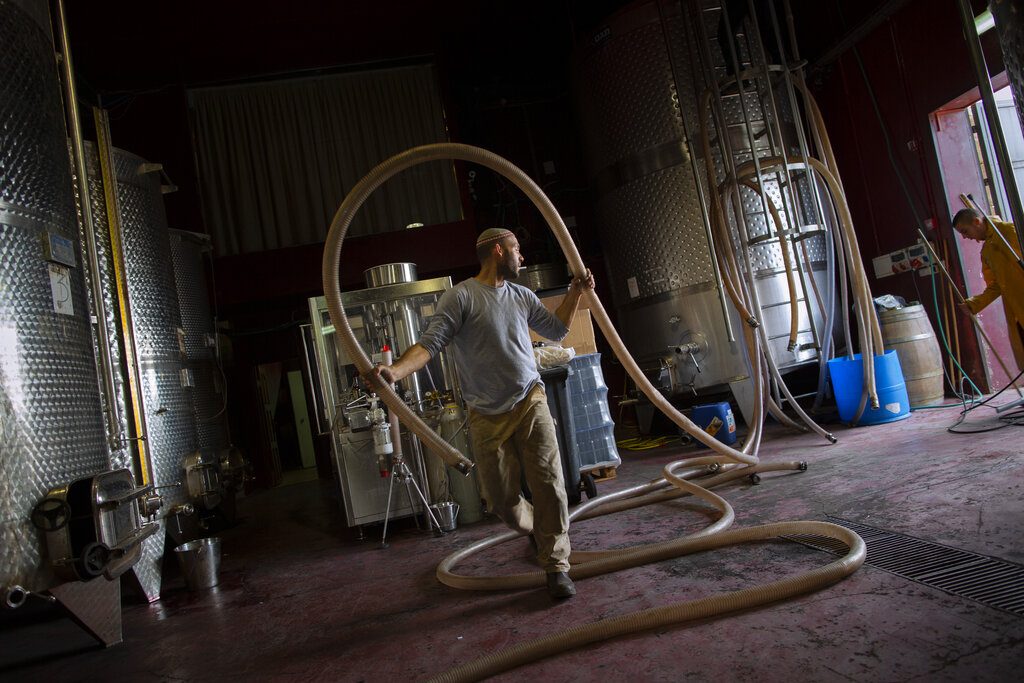 U.S. Secretary of State Mike Pompeo’s expected tour of a winery in the Binyamin region this week will be the first time a top American diplomat has visited an Israeli community there, a parting gift from an administration that has taken unprecedented steps to support Israel’s claims to ancestral lands.

The Psagot winery, which offers tours and event spaces, is a focus of Israel’s efforts to promote tourism in Yehuda and Shomron and a potent symbol of its fight against campaigns to boycott or label products from the region.

Pompeo’s expected visit, reported by Israeli media but not officially confirmed, would mark a radical departure from past administrations, both Democratic and Republican, which frequently scolded Israel over construction in the area.

“More important than where [Pompeo] is going to visit … is the message,” said Oded Revivi, mayor of the town of Efrat. “The message that he’s bringing with him is one of not falling into the trap that [former U.S. President] Jimmy Carter has set of treating us as second-class citizens, of seeing us as an obstacle to peace.”

The Palestinians say Psagot and its winery, were built on land stolen from private Palestinian owners.

One of the winery owners, Simon Falic, said he was not aware of any claims to the lands on which the winery is built, and that it was recently relocated to a nearby industrial zone on land purchased directly from the Israeli government.

“There should be NO controversy on products produced by Jews, in Judea,” he wrote to the AP. “The winery’s location and success should not create controversy, but rather Jewish and Israeli pride.”

Falic was not able to confirm Pompeo’s visit, but told the AP “it would be a great honor to welcome him and to thank him for his unwavering support of Israel.”

In his honor, Psagot recently branded a new wine called “Pompeo,” a blend of cabernet sauvignon, syrah and merlot.