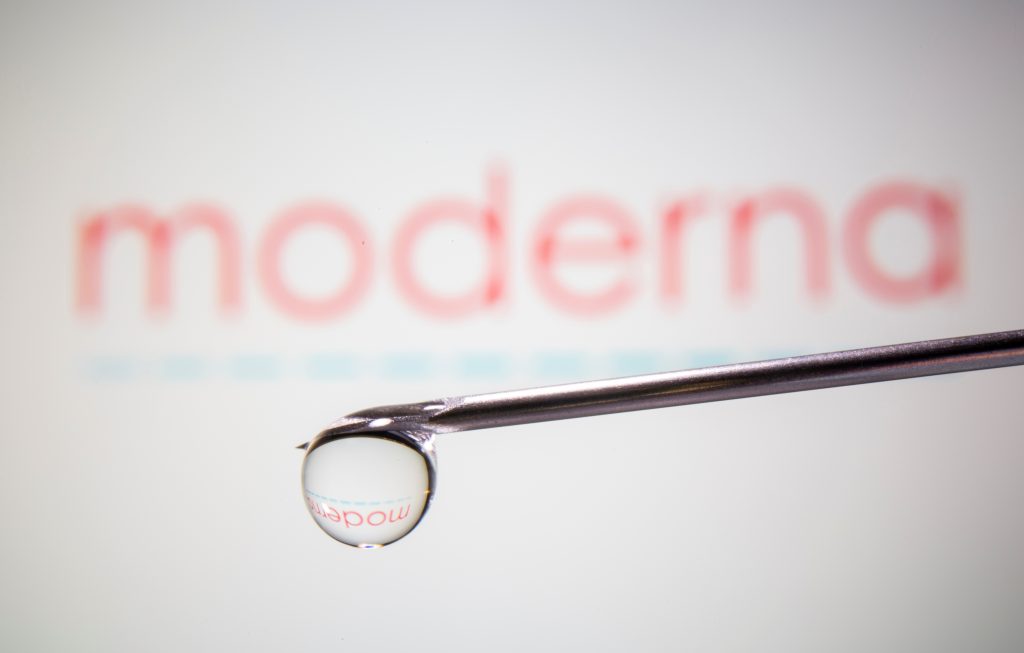 Prime Minister Binyamin Netanyahu said on Tuesday that he was negotiating with U.S. pharmaceutical giant Moderna to secure more doses of the company’s COVID-19 vaccine.

Last week, Netanyahu unveiled an agreement with Moderna to the tune of $66 million to purchase up to 1,500,000 doses of the vaccine.

“Yesterday I spoke with the CEO of Moderna, Stephane Bancel. Moderna has successfully passed the vaccine trial, with an even higher figure of 94.5% success,” Netanyahu said in a recorded statement posted on his social media accounts.

“We have signed a supply agreement with them of a certain extent, we are negotiating on an additional amount, and I hope that following the conversation we will be able to complete these negotiations soon.

Moderna’s coronavirus vaccine is 94.5% effective in protecting against the disease, the company said this week, citing interim data from its Phase III trial.

In addition to the deal with Moderna, Israel bought eight million doses of the vaccine produced by pharma giant Pfizer, which would be sufficient for four million Israelis.