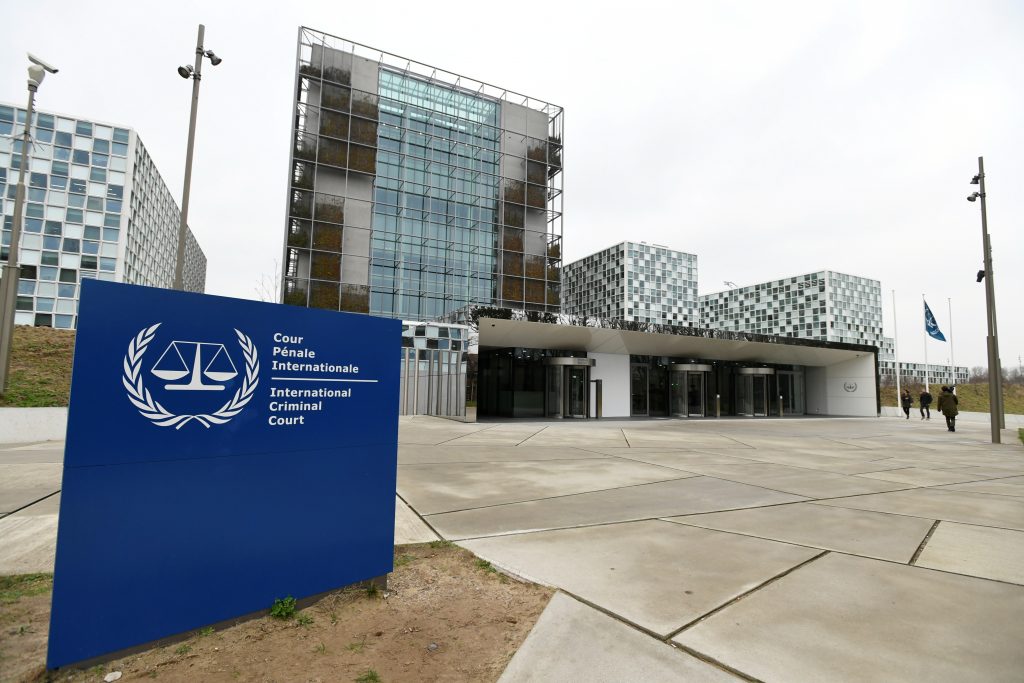 The Knesset held a special conference on Tuesday ahead of the International Criminal Court’s decision on whether it will launch a probe against Israeli figures for committing “war crimes in Palestine.”

On December 20, 2019, ICC chief prosecutor Fatou Bensouda issued a statement saying, “I am satisfied that there is a reasonable basis to proceed with an investigation into the situation in Palestine, pursuant to article 53(1) of the Statute. In brief, I am satisfied that war crimes have been or are being committed in the West Bank, including eastern Jerusalem, and the Gaza Strip. Potential cases arising from the situation would be admissible, and there are no substantial reasons to believe that an investigation would not serve the interests of justice.”

She added, “There is a reasonable basis to believe that war crimes were committed in the context of the 2014 hostilities in Gaza” by the Israel Defense Forces for allegedly launching disproportionate attacks and “willful killing and willfully causing serious injury to body or health… and intentionally directing an attack against objects or persons using the distinctive emblems of the Geneva Conventions.”

During the conference, Knesset Speaker MK Yariv Levin (Likud) said the ICC “is a body that acts against Israel in a biased an illegitimate manner. The decisions of those who are dubbed the ‘judges’ of the court are discriminating against the State of Israel, which fights every day for its security and the security of its citizens against murderous terror organizations. Especially during these days, when Europe is dealing with a wave of terror that has washed over its cities, as we have seen in Paris and Vienna, the judges of the court choose to focus on Israel, which was the first to stand at the forefront of the fight against terror. I am certain that through joint work we will succeed in standing against the unjust attempts to harm Israel and its ability to act as a sovereign state.”

MK Michal Wunsh (Blue and White), the Knesset’s official representative to the International Criminal Court in The Hague, said, “In the event that the court will decide to probe Israel, it will be activating a double standard and will be [pulling the rug out from under] the values it is trusted with protecting – protecting international law and human rights – in order to ensure ‘never again’ in a world where awful violations continue to occur again and again. It is not only Israel’s problem. Six countries submitted an official opinion, according to which the [ICC] does not have the jurisdiction to discuss this issue.”

MK Avi Dichter (Likud) said, “It is very obvious that this is not a matter of justice, but of political pressure and political whims, and here we have to be careful that we do not become ‘the world’s suckers.’ We mustn’t turn the other cheek; the struggle must be determined. I am less optimistic. The world is more hypocritical than we can imagine.”

Dr. Tal Becker, Legal Adviser of the Ministry of Foreign Affairs, said, “We are awaiting the ruling on whether the [ICC] even has territorial jurisdiction over Gaza, the West Bank and eastern Jerusalem. The prosecutor admits that it is controversial, despite her personal opinion. Actually, they have determined the conclusion in advance, and they are making every effort to justify it, and it is not very neutral.”