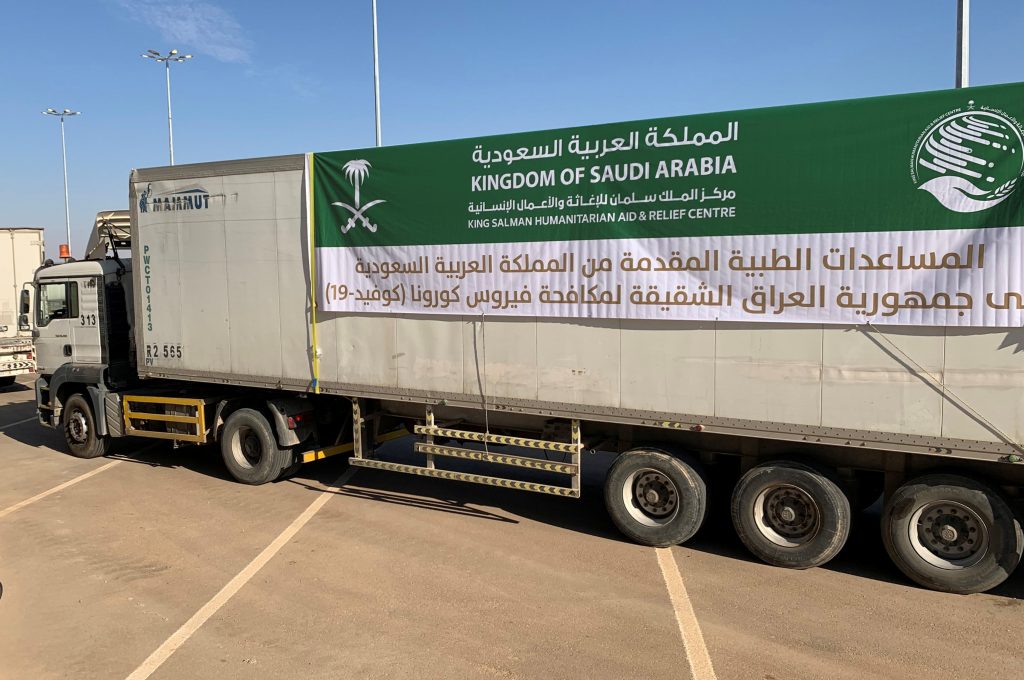 Iraq and Saudi Arabia opened the Arar border crossing for trade for the first time in three decades, the Iraqi border ports commission said on Wednesday.

Arar has been closed since 1990 after the two countries cut ties following Saddam Hussein’s invasion of Kuwait. Iraqi and Saudi officials including the Saudi ambassador to Iraq toured the site on Wednesday.

Riyadh has been wooing Baghdad as part of an effort to stem the growing regional influence of Iran, while Iraq is seeking economic benefits from closer ties with its southern neighbor.

The Saudi-Iraqi rapprochement extends back to 2015, when Saudi Arabia reopened its embassy in Baghdad following a 25-year break.

“The Saudi-Iraq relations have been cut for about 27 years, and now we celebrate an accomplishment that suits the Saudi-Iraqi relations,” Saudi Ambassador Abdulah Alshamri said.

“We welcome all Iraqi products to be exported to Saudi and through this border, there will be an exchange of visits between the two countries,” he added.