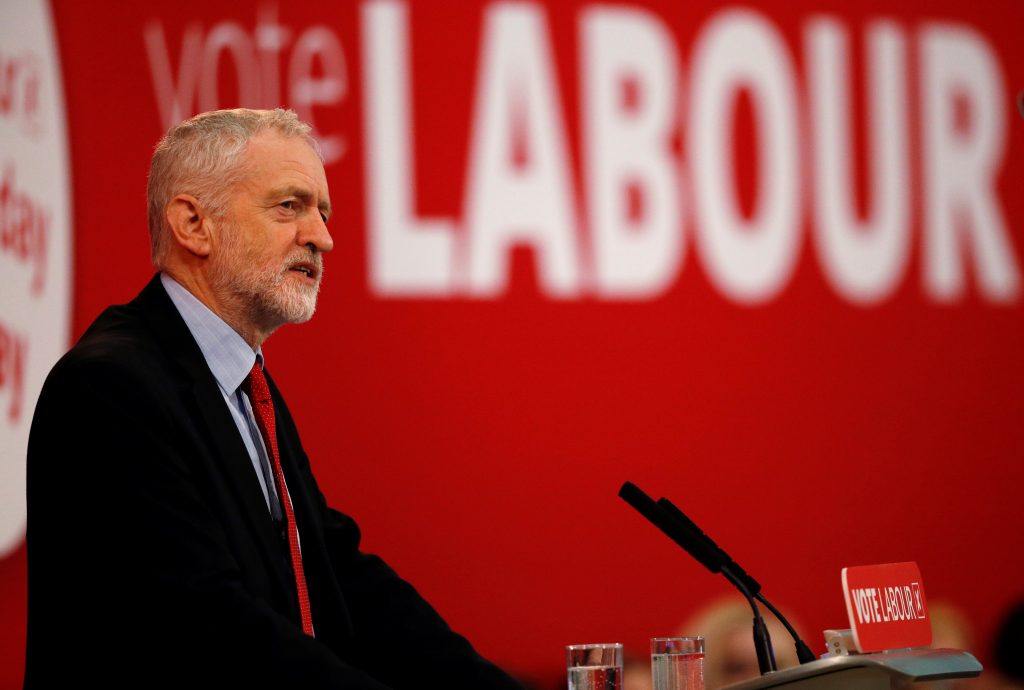 Former Labour Party leader Jeremy Corbyn will not be restored as a Labour Member of Parliament (MP) after he undermined efforts to tackle anti-Semitism, Britain’s current Labour leader Keir Starmer said on Wednesday.

Corbyn was re-admitted to the Labour Party on Tuesday after being suspended following comments seen to be downplaying a report critical of Labour’s handling of anti-Semitism complaints under his leadership.

However, Starmer refused to re-admit him to the Parliamentary Labour Party, meaning he would not officially represent Labour in Parliament and would continue to be classed as an ‘Independent’ MP.

“Jeremy Corbyn‘s actions in response to the EHRC (Equality and Human Rights Commission) report undermined and set back our work in restoring trust and confidence in the Labour Party’s ability to tackle antisemitism,” Starmer tweeted.

“In those circumstances, I have taken the decision not to restore the whip to Jeremy Corbyn. I will keep this situation under review.”

On Tuesday, Jewish organizations in the U.K. were among those condemning the talk of the reinstatement of Corbyn as a member of the party.

A joint statement from the Board of Deputies, Jewish Leadership Council and CST describe the talk of his reinstatement as “a retrograde step for the Jewish community.” It referred to a statement released by Corbyn earlier in the day as a “confected non-apology” that added “insult to injury.” The statement concluded, “Labour’s mountain to climb to win back the trust of our community just got higher.”

The Jewish Labour Movement said that “any reasonable and fair-minded observer would see Jeremy Corbyn’s statement today as insincere and wholly inadequate.” It described his statement on the day of the EHRC report’s publication as “grossly offensive” and said that the decision to readmit him to the party “will only embolden those who agreed with him.”