Israel Economists Estimate: Some 85,000 Businesses to Close Due to Coronavirus Crisis
CoronavirusIsrael 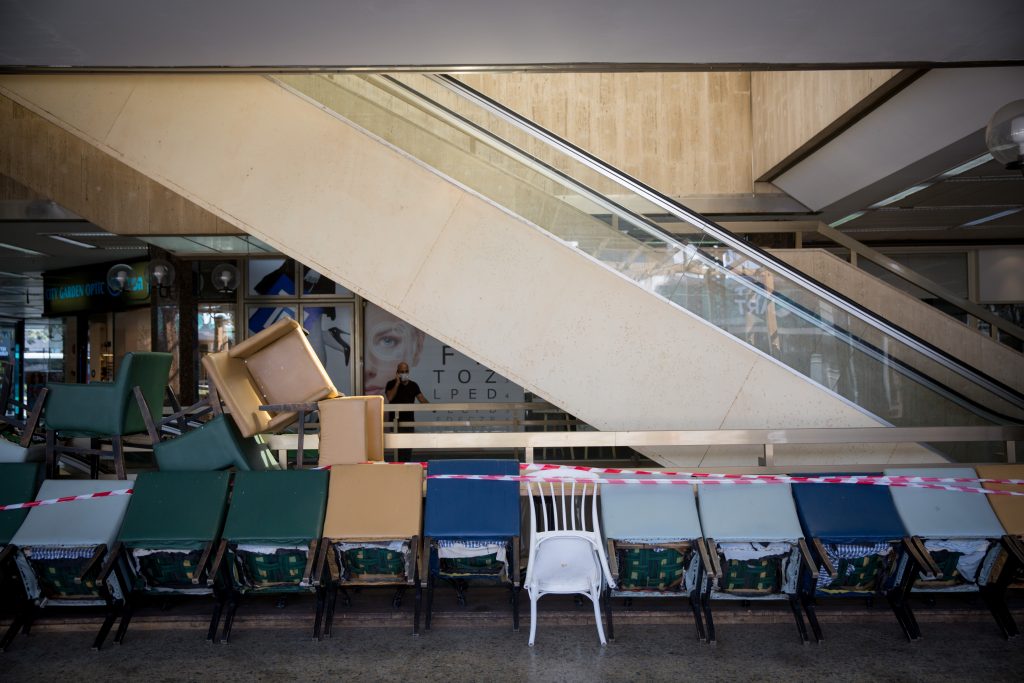 The Special Committee on the Novel Coronavirus, chaired by MK Yifat Shasha-Biton (Likud), convened on Tuesday to discuss the Government’s policy for compensating businesses and self-employed individuals who have suffered financially from the corona pandemic.

Committee Chairwoman MK Shasha-Biton said economists estimate that some 85,000 businesses will close down due to the crisis. “Many of the industries have yet to fully reopen since the first lockdown, and they are still not receiving adequate compensation that will allow them to survive,” she said, while calling to simplify the process for obtaining a grant. “The business owners feel that the state is making it difficult for them to exercise their rights,” she stated.

Roee Cohen, president of LAHAV, the Israel Chamber of Independent Organizations and Businesses, said businesses that have lost up to 40% of their business during the summer months have yet to be compensated. New businesses that are eligible for a one-time NIS 1,500-2,000 grant, have also not been compensated, said Cohen.

Adv. Tali Yaron-Eldar, who served as head of Israel’s Income Tax Authority in the years 2002-2004, said “Why reinvent the wheel? There are existing regulations for compensating businesses for collateral damage. It already exists in the law, so why did they get mixed up with new regulations, examinations and restrictions rather than take the existing regulations?” She agreed that it is preferable to compensate an employer than have workers placed on unpaid leave.

Shay Berman, CEO of the Restaurants and Bars Union, said it is still not possible to submit a request for a discount in property tax, but in the meantime, the municipalities are demanding that it be paid in full.

According to Gal Baranes, industry and trade coordinator in the Treasury’s Budget Division, NIS 18.8 billion have been given to some 240,000 businesses as a social grant, in addition to NIS 7.7 billion for permanent expenses. Almost all of the eligible businesses that requested a grant, received one, he told the committee.