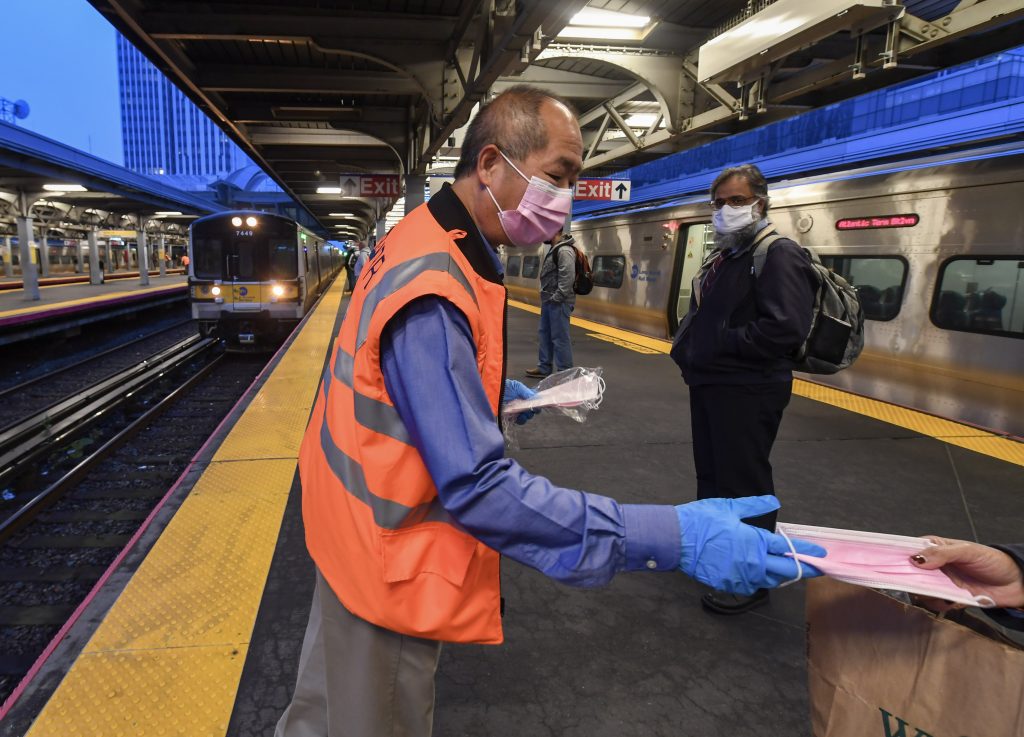 Commuters and visitors to New York got a glimpse Wednesday at the types of wide-ranging service cuts and fare hikes they could face if the federal government doesn’t provide billions in aid.

The Metropolitan Transportation Authority was presented a series of options at its monthly board meeting in the most detailed presentation to date of what could be the near-term future of public transportation in the region.

The MTA is seeking $12 billion from the federal government to address billions of dollars in budget deficits over the next four years caused by drastically reduced ridership during the coronavirus pandemic.

Subway ridership, which numbers several million people daily during normal times, has failed to get above 30% of pre-pandemic levels. Bus ridership has fared better but still has lagged below initial projections. The MTA also has embarked on an aggressive cleaning and disinfecting program that will wind up costing it more than $1 billion, officials have said.

Despite finding internal savings and scraping together other sources of funding to shave off more than $2 billion, the MTA faces a budget deficit of well over $3 billion for 2021, and approximately $16 billion through 2024 if no federal aid is provided, officials said Wednesday.

The latest ridership projections are sobering. A new study commissioned by the MTA predicts ridership won’t reach 90% of pre-pandemic levels until 2024 even if a vaccine brings the virus under control. A study last May had predicted 100% ridership would return by February 2023.

Officials on Wednesday laid out a worst-case scenario assuming the MTA doesn’t receive the federal aid it seeks. It included hikes in bridge and tunnel tolls, 50% cuts in regional rail service and 40% service cuts to subway and bus service.

Other proposals include keeping the base MetroCard fee at $2.75 but eliminating unlimited seven- and 30-day MetroCards and raising the fee for a new MetroCard from $1 to as high as $3. Single-ride tickets could rise by a dollar. Regional rail fares on the Long Island Rail Road and MetroNorth would be divided into three zones with flat pricing.

“We are facing grim realities at every turn,” MTA Chairman Patrick Foye said. “There are no good alternatives.”

The MTA board isn’t expected to vote on the measures until February at the earliest.