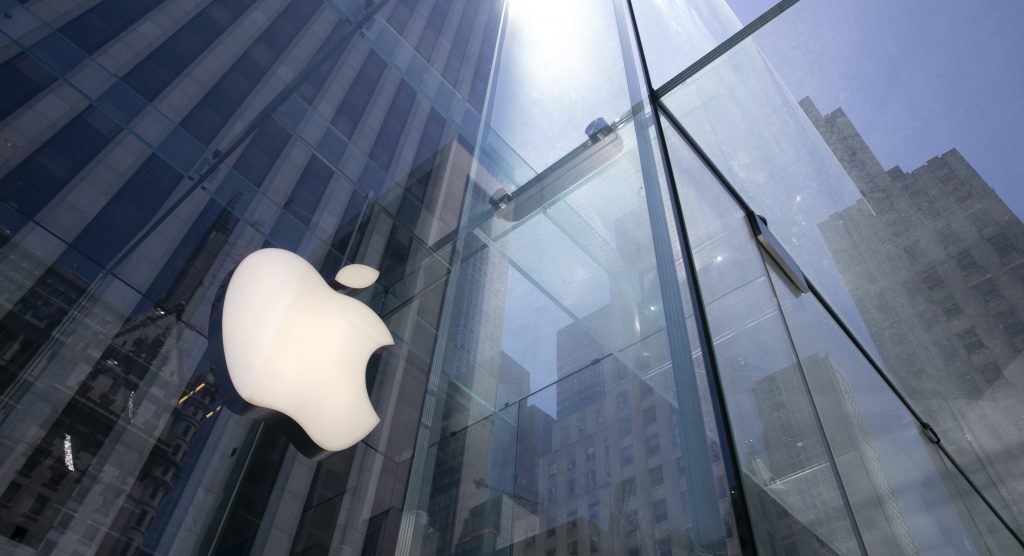 Apple announced a big discount for some smaller developers Wednesday, offering to cut fees by 50% for companies that make less than $1 million in revenue. But Apple’s critics say the move will do little to improve competition and innovation on the App Store.

Apple collects a 30% payment-processing fee for most digital revenue earned on the App Store. It will cut it to 15% for small developers. Critics, including many developers, call the fee exorbitant, comparing it with the roughly 2% charged by competing payment processors. Apple’s own apps and services are exempt from the fee and enjoy other marketing benefits.

The fee-cut addresses a major issue called out by developers and lawmakers investigating Apple over allegedly anti-competitive tactics.

Apple fees are high enough to discourage other revenue models for most mobile apps, according to companies that operate on Apple’s App Store. Although reducing fees will help a small number of developers, it will not change the business fundamentals of the App Store, they say.

“I think this is a really clever Machiavellian ploy that I hope doesn’t work,” said David Heinemeier Hansson, co-founder of the email service Basecamp, which offers an iPhone app. The move will have such little impact, Hansson said, it is “almost a joke.”

Apple did not respond to a request for comment. Apple said in a press release that mobile app businesses had taken on new importance during the pandemic, and that the “reduced commission means small developers and aspiring entrepreneurs will have more resources to invest in and grow their businesses in the App Store ecosystem.”

The discount by Apple is unlikely to affect its revenue significantly, according to Gene Munster, an analyst for Loup Ventures, a venture-capital firm. Loup estimated the move will cost Apple $1.6 billion, and lowered its revenue estimate for Apple’s fiscal year by a half a percent.

Hansson, a technology veteran who created the Web development framework Ruby on Rails, said the discount for small developers will not allow innovative start-ups to flourish and eventually compete with larger players such as Apple. Developers will know there is a ceiling on their success, Hansson said: Once they get to $1 million in revenue, their costs will skyrocket. “Do you know how many employees a technology company can employ on $1 million? Not many,” he said.

Andy Yen, the founder and chief executive of ProtonMail, which makes an iPhone app, said Apple has “ulterior motives” in offering a discounted fee to smaller developers. “Apple’s position is essentially the following: As long as you are not big enough to seriously compete with us, you’re eligible for lower fees, but once you start getting traction, we will immediately use anti-competitive pricing to reinforce our dominance,” he said.

Adam Grossberg, a Spotify spokesman, said in an emailed statement that “we hope that regulators will ignore Apple’s ‘window dressing.’ ” Spotify was one of the earliest critics of Apple’s 30% fee. Last year, Spotify filed a formal complaint with European regulators, who are now investigating Apple.

Tim Sweeney, the CEO of Epic Games, which is suing Apple over alleged anti-competitive behavior, including its 30% fees, called the move an attempt to divide the developer community, which has been increasingly rising up against Apple’s power. “This would be something to celebrate, were it not a calculated move by Apple,” he said in a statement. “Apple is hoping to remove enough critics that they can get away with their blockade on competition.”

Apple can command such high fees because it controls the distribution of apps on iOS, its mobile operating system. The App Store is the only way to install software applications on iPhones.

Unlike traditional computers, which allow software to be downloaded from websites, iPhones are locked down to prevent that installation method. Apple has gone to great lengths to prevent its customers from finding ways around that restriction, even going to court (unsuccessfully) to make the practice illegal.

Android, Google’s mobile operating system, allows users to install apps outside the Play Store, the Android equivalent of the App Store. Software developers say the Android process is cumbersome, though, and most customers do not use that option.

A group of app developers called the Coalition for App Fairness has called on Apple to offer alternative ways to install software on iPhones.

Apple has not budged on the issue, but the coalition hopes regulators will force Apple to open up the operating system. Apple has said the reason it blocks alternative means of software installation is security.

For many developers, such as Epic’s Sweeney, that explanation rings hollow. Apple, for instance, has devised a method called Gatekeeper on its desktop operating system, MacOS, that improves security while still allowing any developer to create software for the Mac.