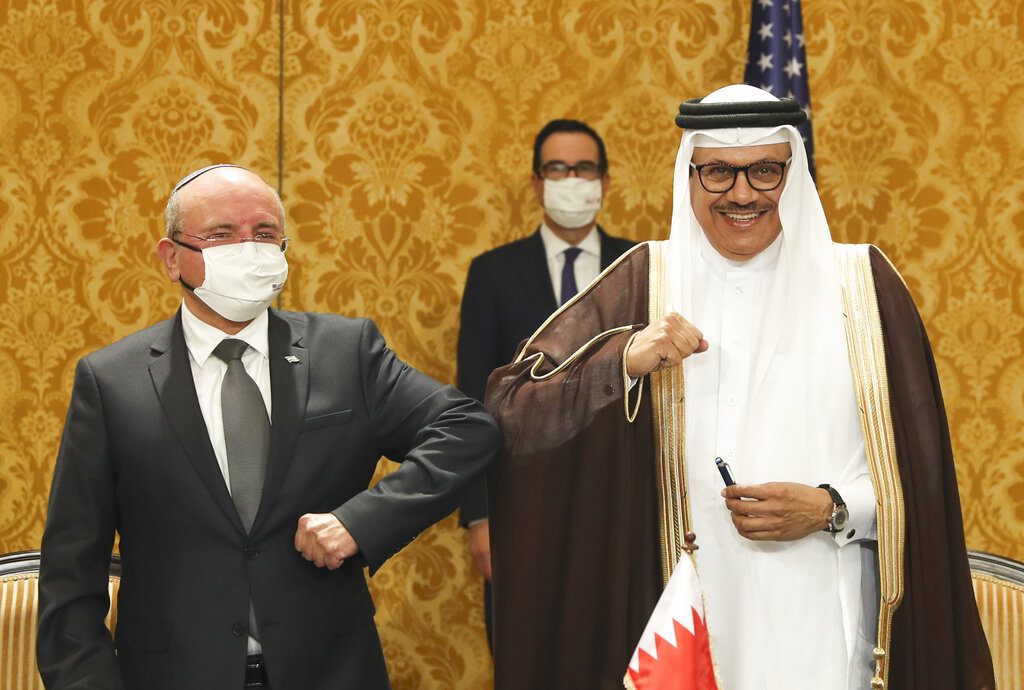 Berkowitz, part of a team led by Trump senior adviser Jared Kushner to help negotiate the Bahrain-Israel deal, will join Bahraini officials on the first-ever direct commercial flight from Bahrain to Israel.

The flight on Wednesday will depart Manama and arrive in Tel Aviv, where the U.S. and Bahraini delegations will participate in meetings with senior Israeli officials.

Trump national security adviser Robert O’Brien told the Global Security Forum on Monday that he hoped the incoming administration of Democrat Joe Biden, should he be certified as winner of the Nov. 3 presidential election, would pursue more such deals between Israel and Arab nations.