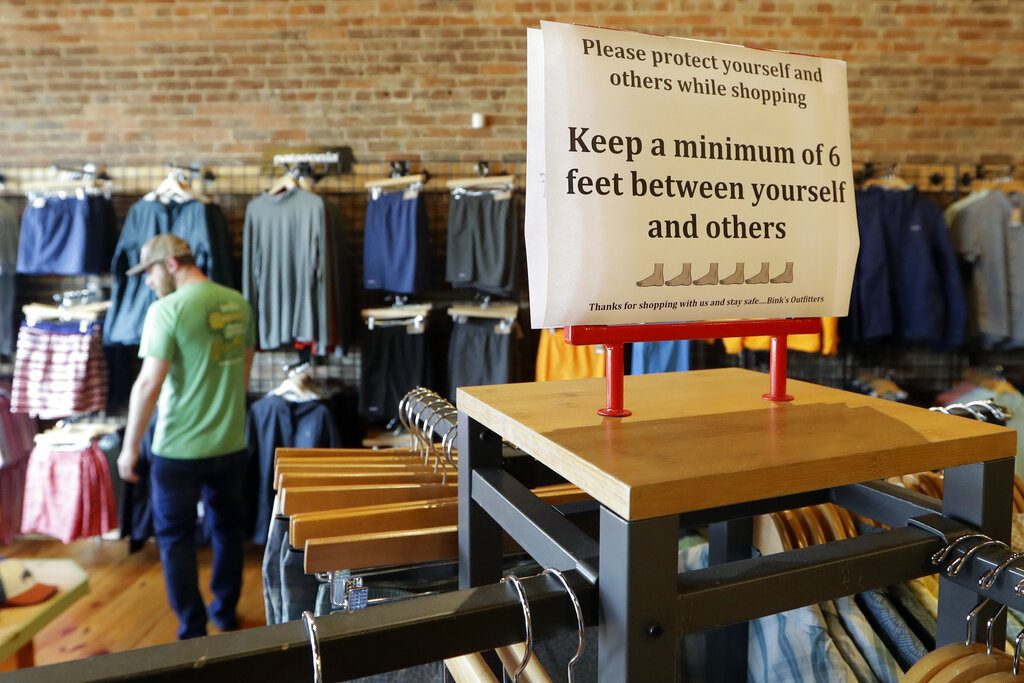 Retail sales in America failed to meet economists’ predictions over October, prompting economists to warn about the possibility of a “difficult winter.” CNN reported that retail sales increased a mere 0.3%, below the expected 0.5% and much lower than the 1.9% rise in consumer retail spending in September.

A major driver of consumer sales has been car and car parts, a trend that has only grown since the summer.

Economists at Morgan Stanley offered a more positive outlook, noting that retail sales are up 8.5% compared to October 2019, and billions more than the pre-pandemic spending in February 2020.

Morgan Stanley told clients it expects consumer spending to recover from the coronavirus by the middle of 2021.

Government stimulus in the early months of the virus drove spending, but few governments are passing major stimulus packages 10 months into the pandemic. And with cases soaring as the third wave comes crashing down on America and Europe, many governments are closing nonessential businesses and considering lockdowns.

“Phase two of the recovery is significantly slower, with muted employment gains and reduced fiscal aid weighing on incomes, and a worsening COVID outbreak once again limiting activity across the country,” warned Gregory Daco, the Oxford Economics’ chief U.S. economist.

The United States still has tens of millions of people unemployed, and supplementary federal unemployment will expire before 2021.