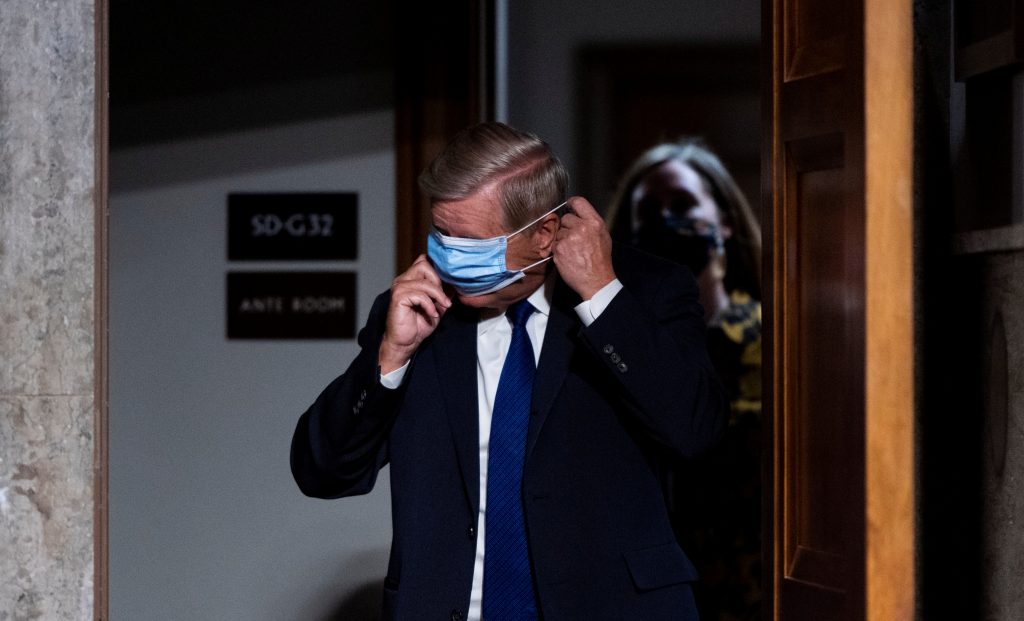 The exposure of a second Republican senator to the coronavirus threw into doubt Tuesday whether the U.S. Senate would press ahead with a vote on Republican President Donald Trump’s controversial pick for the Federal Reserve, former economic adviser Judy Shelton.

This also stalls a vote on six judges to the federal circuit.

U.S. Republican Senator Chuck Grassley, the chamber’s president pro tempore, said on Tuesday he was in quarantine after being exposed to the coronavirus and was awaiting test results.

Grassley, 87, said in a statement that he was “feeling well and not currently experiencing any symptoms” but would follow public health guidelines and would continue to work from home. Grassley is also chairman of the Senate Finance Committee.

Republican Senator Rick Scott of Florida is also quarantining because of exposure to the virus.