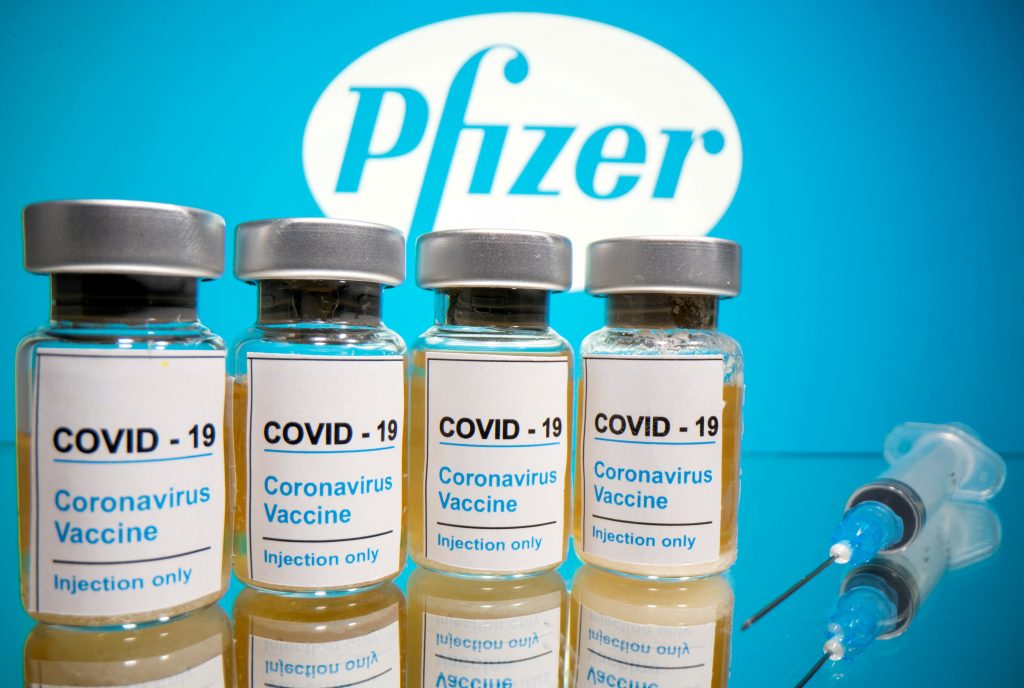 Israel will pay a premium price for the millions of Pfizer COVID-19 vaccines it has ordered from the US-based company, over 40% more than the rate the USA or EU states will pay, Channel 13 reported.

According to the report, the price  Israel is paying translates to $28 per single dose, while the USA reportedly pays $19.50 per shot, and the EU less than that. The vaccine is delivered in two doses to each patient.

The contract with Israel does not include a commitment to a delivery schedule, according to the report.

After Pfizer announced last Monday that the vaccine it is developing with Germany-based BioNTech had shown 90% effectiveness, Prime Minister Binyamin Netanyahu sought a deal to procure the vaccine for Israel. Last week Israel signed another deal with Pfizer Inc.

Israel was early to sign with Moderna Inc. for its potential vaccine, reaching an agreement in June. Both companies have reported encouraging trial results.

Israel is also developing its own vaccine that, if successful, could be market-ready by the end of the summer.

“My goal is to bring as many vaccines from as many sources to as many citizens, as quickly as possible,” Netanyahu said.