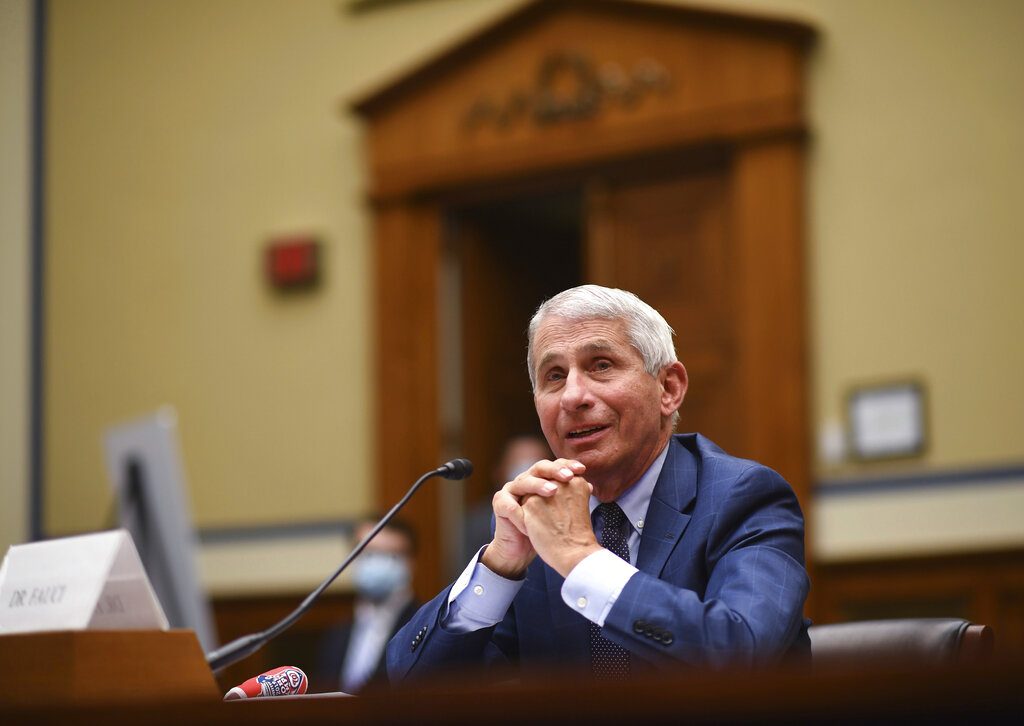 Public health programs in the United States have seen a surge in enrollment as the coronavirus has swept through the country, killing more than 247,000 people. As state and local public health departments struggle with unprecedented challenges — slashed budgets, surging demand, staff departures and even threats to workers’ safety —- a new generation is entering the field.

Some programs are seeing even bigger jumps. Applications to Brown University’s small master’s in public health program rose 75%, according to Annie Gjelsvik, a professor and director of the program.

Demand was so high as the pandemic hit full force in the spring that Brown extended its application deadline by over a month. Seventy students ultimately matriculated this fall, up from 41 last year.

“People interested in public health are interested in solving complex problems,” Gjelsvik said. “The COVID pandemic is a complex issue that’s in the forefront every day.”

Public health students are already working on the front lines of the nation’s pandemic response in many locations. Students at Brown’s public health program, for example, are crunching infection data and tracing the spread of the disease for the Rhode Island Department of Health.

And the workforce is aging: Forty-two percent of governmental public health workers are over 50, according to the de Beaumont Foundation, and the field has high turnover. Before the pandemic, nearly half of public health workers said they planned to retire or leave their organizations for other reasons in the next five years.