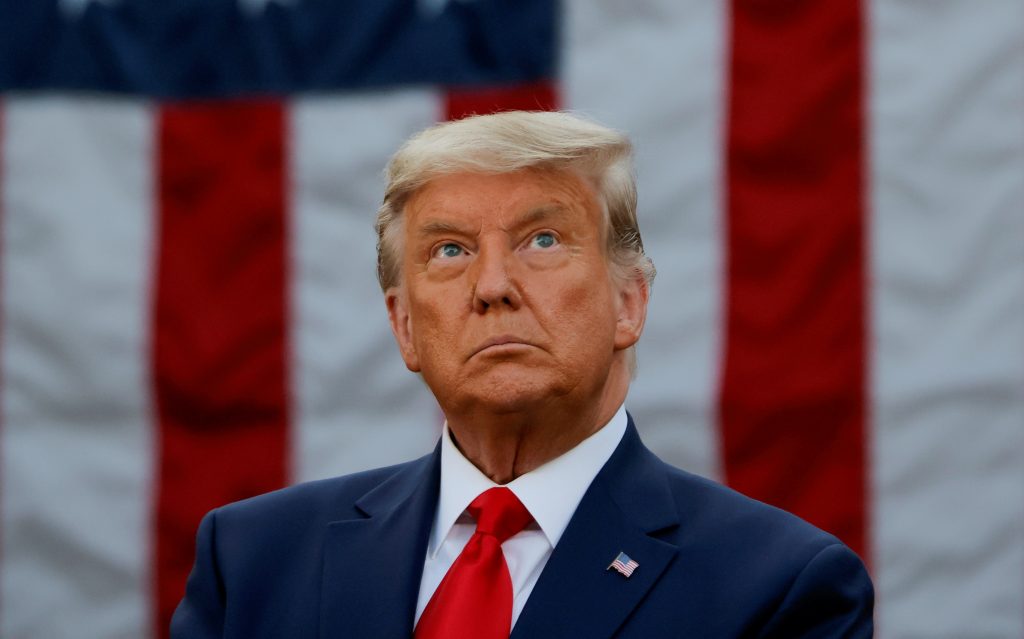 The Pennsylvania Supreme Court ruled Tuesday that Republican monitors observing vote counting in Philadelphia were given sufficient access under state law to view the proceedings.

In a 5-2 decision, the court overturned a lower court decision that ordered monitors with President Donald Trump’s campaign be allowed within 6 feet of tables where ballots were being tallied.

In its opinion, the Supreme Court found that the Philadelphia Board of Elections complied with requirements for observer access from the moment the first votes were counted.

“We conclude the board did not act contrary to the law in fashioning its regulations governing the positioning of candidate representatives,” Justice Debra Todd wrote for the majority. “Critically, we find the board’s regulations … were reasonable.”

The ruling came even as Trump campaign attorneys were pressing the issue in a federal court in Williamsport, asking a judge to bar the state from certifying the vote based, in part, on the limited access they claimed vote-counting observers had in Philadelphia and Allegheny Counties.

Trump observers complained that in Philadelphia they were originally positioned between 13 feet and up to 100 feet away from counting tables and, therefore, couldn’t meaningfully see ballots as they were counted.

Lawyers for the city argued that despite claims to the contrary, GOP monitors were allowed in the room from the start and were subject to the same restrictions also applied to Democratic monitors. State law only requires that monitors be allowed in the counting rooms, they said, and makes no mention of how close counties must allow observers to get to the counting itself.