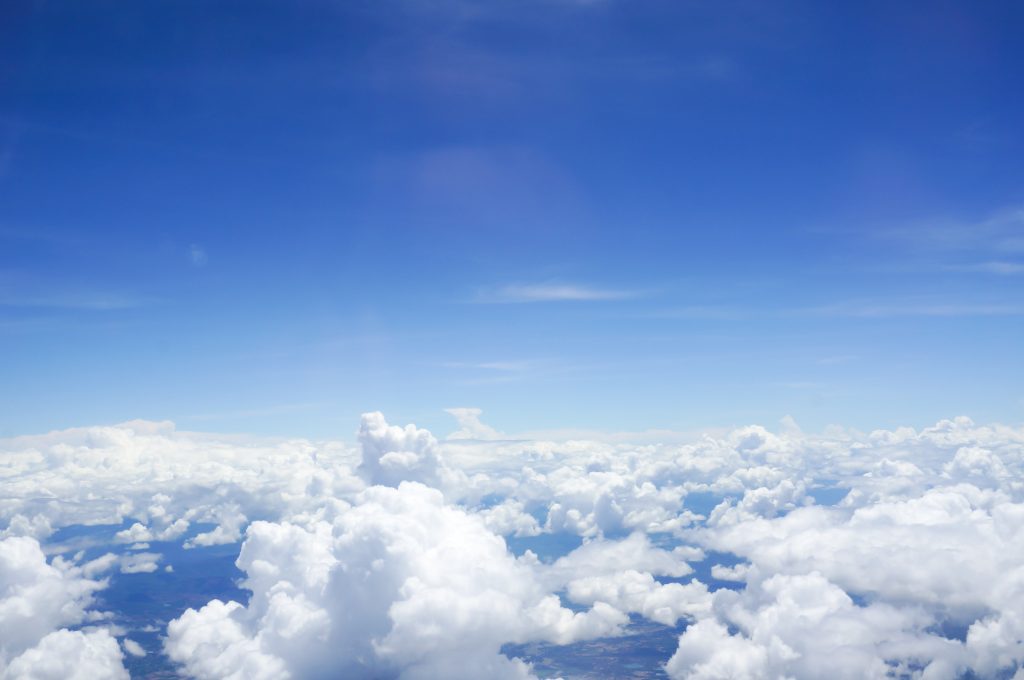 In a world captivated by unfolding political events, it behooves us to reflect on the proper perspective we should have from the viewpoint of Emunas HaTorah.

As we say in the Yom Kippur tefillah of V’Chol Maaminim — We all believe that Hashem alone is the One who gives malchus, sovereignty, to kings and rulers, because malchus is His to dispense at His will. And this is derived from a verse we repeat daily: Ki LaShem Hameluchah — For sovereignty belongs to Hashem.

And upon seeing a king we say a brachah, Baruch she’nasan mikevodo l’vasar vadam, acknowledging that it is Hashem who bestowed the honors of royalty upon this person.

The Gemara (Brachos 58a) states that the head of anything, even the head of the water-ditches, is appointed from Heaven, as it learns from another daily recited verse: Lecha Hashem ha’mamlachah v’hamisnasei l’chol rosh — Sovereignty is yours, Hashem, and to elevate all heads.

Unquestionably, if water-ditch heads are appointed by Hashem, certainly heads of state are by Heavenly appointment only, and it is Hashem alone who chooses whom to elevate to such positions of honor and power.

How Hashem brings this about is above our heads, for He has many ways that are way beyond our very limited range of vision.

But this can be understood from a fascinating halachah. The Gemara (Bava Metzia 42a) states that before a person counts his produce, he should recite a tefillah — May it be Your will, Hashem, to send a blessing into this produce. This means that the amount of produce can actually be increased! For instance, if there were initially only 250 bushels of grain, he should daven before counting that they be increased, let’s say by 10%, such that upon counting he’ll find there to be 275 bushels!

And after counting it, he should make a brachah to Hashem who sent a blessing into this produce — stating with certainty that this actually did happen!

Under the radar and behind the scenes, a quantitative adjustment can be made, less can be made more, with no one aware other than Hashem alone.

Chayei Adam (65:2) states the same applies to a store owner as well, when tallying up the merchandise in his store.

The same can occur in the counting of legally certified voting ballots as well. A quantitative adjustment can be made from Above before they are counted, 250 can become 275, and in this imperceptible manner Hashem can bestow malchus upon whom He sees fit.

The beauty of knowing that Hashem is behind it all is to see through the smokescreen of man running the world, even in that which appears to be entirely by the people for the people, expressing the will of the people, etc., as the society around us proclaims so proudly. It’s the beauty of discovering Hashem, His Oneness and His all-encompassing presence in our lives and in the whole world.

Why and how it’s all for the good, this again is beyond us, for we don’t have Prophets to see the future and tell us what these things are leading to.

But it may be worthwhile to reflect on the Gemara in Megillah (15b) that explains why Esther invited Haman, the enemy of our People, to dine privately with her and the king. It was so that our People shouldn’t say, “We have a sister in the royal palace” and lose focus on pleading for Heavenly mercy.

Many times in past years we gathered in shuls and at mass rallies to daven for the safety of our brethren in Israel — but have we done so in recent years?

About five years ago, we were saying Tehillim after every daily minyan, but in recent years that’s been discontinued, apparently considered unnecessary. Do they no longer need rachamim?

Maybe it’s because we felt that we had “a sister in the palace,” a sympathetic world leader in the White House who promoted our national interests and stood up against our antagonists? Maybe that brought us to lose our sense of needing to plead for Heavenly mercy?

The Navi Hoshea, in his famous call for teshuvah that we read on Shabbos Shuvah, after enumerating the basic elements of teshuvah, adds that we must also say: Ashur lo yoshi’einu — We will no longer rely on the nations of the world to save us, in You alone we place our hopes and trust, to have mercy on us and save us. A critical component of our teshuvah is that we rely on and trust in Hashem alone, not on the nations, however supportive they may seem to be. Then, the Navi promises us, Hashem will indeed save us and bring the Geulah.

Moshe Rabbeinu already told us the same in Haazinu (32:36), that the Geulah is predicated upon our People coming to realize that we have no one else to turn to, no one else will save us, no rulers and no nations — efes atzur v’azuv. Then we will come to see the truth that it is all from Hashem and Hashem alone (32:39), where after follow the prophetic verses of the final Geulah.

We don’t know what the future holds and what will follow from events unfolding before us today. But we absolutely should know and can say with certainty that it is the Hand of Hashem, and Hashem alone, Who is directing these events, in His own ways, behind the scenes.

Rabbi Mordechai Shuchatowitz is the Rav of Agudath Israel of Greenspring in Baltimore, Maryland.