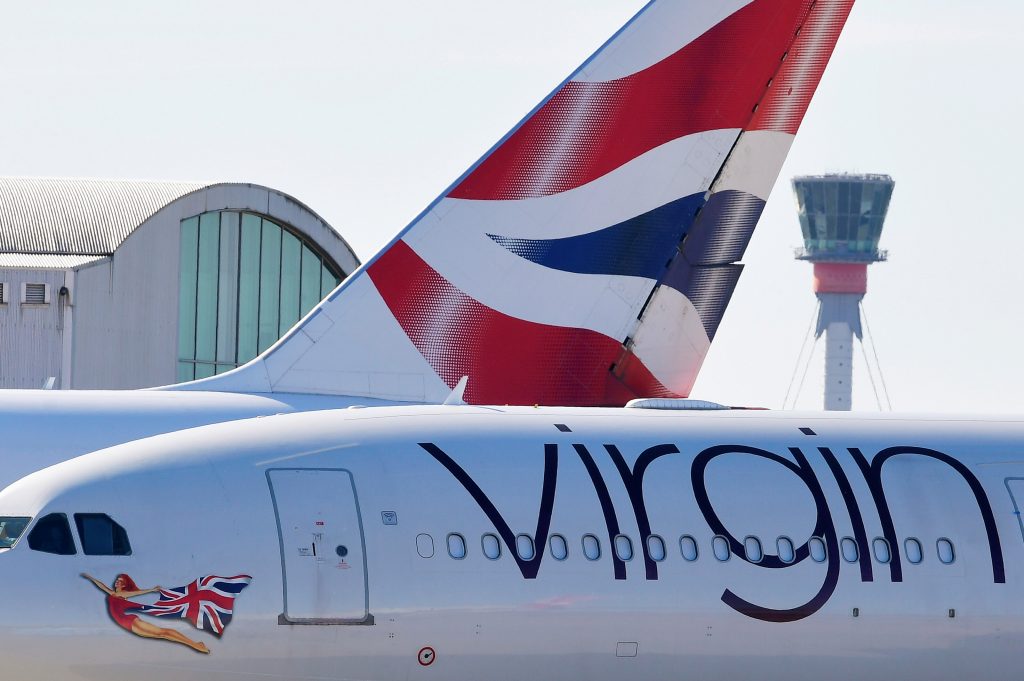 Britain and the U.S. have signed a deal for the continuation of flights between the two countries as the U.K. prepares for the end of its transition period with the European Union.

Britain left the EU earlier this year but in practice remains covered by EU agreements and rules until the transition period finishes at the end of this year.

The newly signed agreement allows the two countries to continue existing operations as they did under the EU-U.S. open skies deal, although flying between them is currently at a very low level due to the coronavirus pandemic.

Before COVID-19, tens of millions of passengers a year traveled between the countries, contributing to a trading relationship with the U.S. worth over 230 billion pounds ($300 billion), said the U.K.’s Department for Transport in a statement.

British Airways, part of IAG, and Virgin Atlantic, two U.K.-based airlines which fly trans-Atlantic routes, have called on the two governments to work together to agree a testing regime to allow travel to recover during the pandemic.