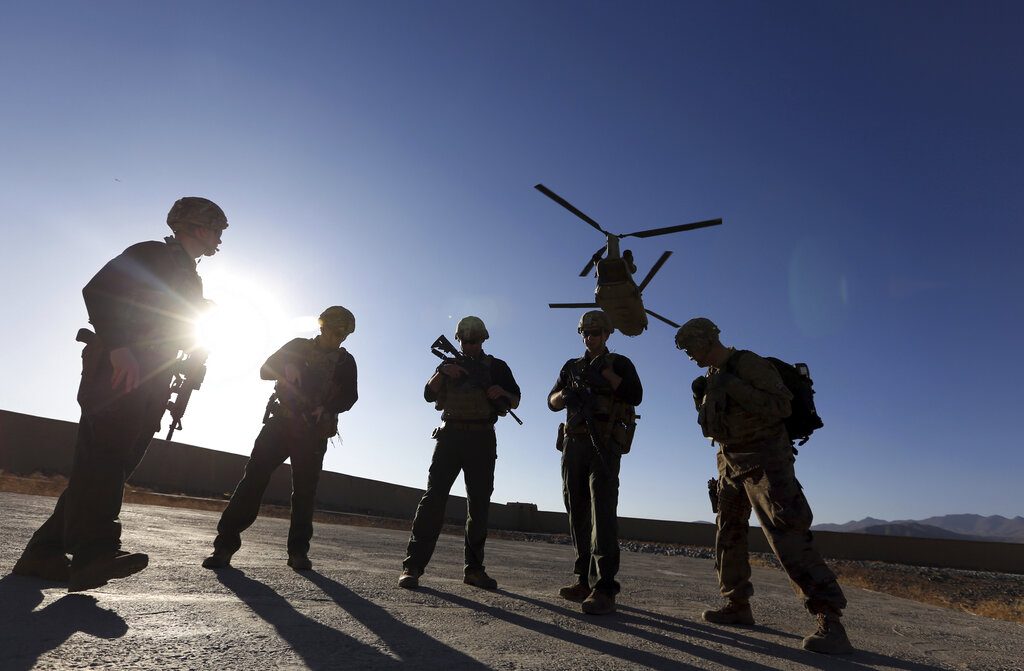 The Pentagon is expecting President Trump to call for withdrawing a significant number of American troops from Afghanistan and Iraq before January 20th.

CNN reported that American military commanders have been issued a “warning order” to begin cutting the number of troops in both countries to 2,500 each. There are currently approximately  3,000 American soldiers in Iraq and 4,500 troops in Afghanistan.

Pentagon insiders told CNN they believed Esper was fired because he had been resisting Trump’s hope to withdraw from Afghanistan.